Neighbors in Osceola County demand county leaders to allow them back into their homes nearly three weeks after the area saw massive flooding from Hurricane Ian.

KISSIMMEE, Fla. - Residents of the Good Samaritan Village in Kissimmee demand county leaders to allow them back into their homes nearly three weeks after the area saw massive flooding from Hurricane Ian.

They shared their frustrations at a county commission meeting on Monday night. Osceola County leaders say they need to figure out if the homes in the Good Samaritan Village are safe, but neighbors say they have nowhere else to go.

People who live there say they just want to know when they can go back home after Ian left the community underwater. It’s been three weeks since the storm hit and people who live at the Good Samaritan Village say they still don’t have any information about the mandatory evacuation being lifted. 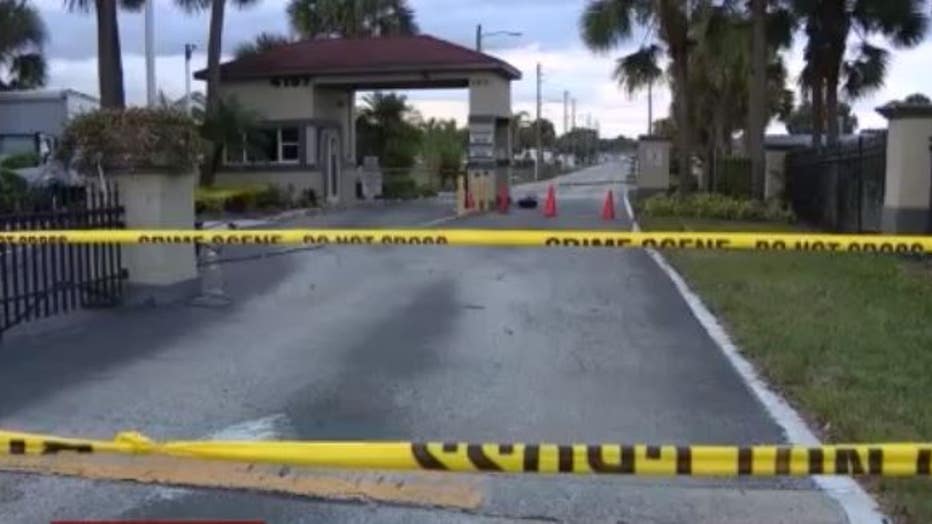 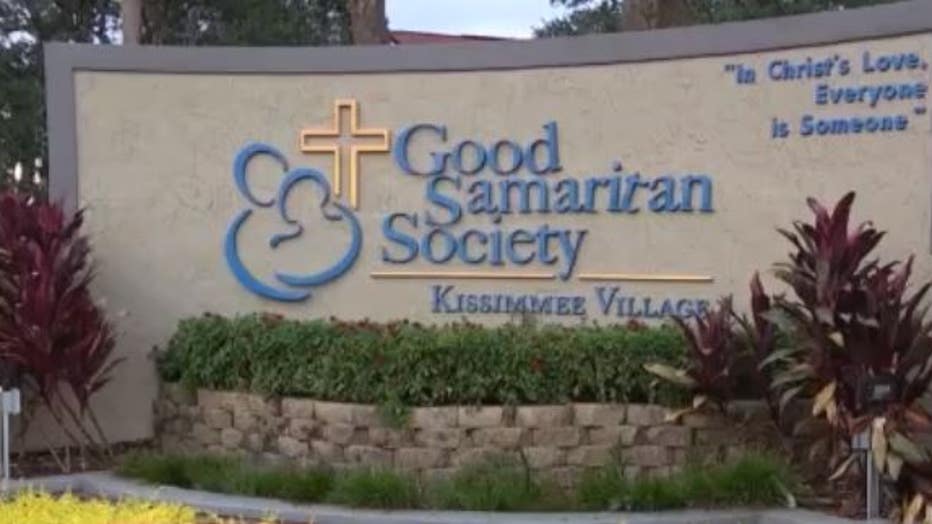 Commissioners say they're waiting to hear back from crews assessing the damage before people can safely come back. Officials say much of the community was contaminated by a wastewater treatment facility.

People FOX 35 spoke to say they told commissioners they were frustrated and needed answers. Some say they continue to live there -- despite the health risk.

"I'm in a mobile home. I didn’t get any water damage, no wind damage, no nothing," one resident told FOX 35. "I got a Porta Pottie. I got to the Red Lion to take showers, to do laundry."

Residents say they are hoping to get back in their homes by Nov. 1.