The man accused of killing three people in Osceola County will appear before a judge on Thursday. One of the victims was just 16 years old. A memorial near the crime scene is growing as family and friends express grief in an exclusive interview with FOX 35 News.

KISSIMMEE, Fla. - Osceola County Sheriff Marcos Lopez laid out all the details of how they say Kevin Torres killed three men on Tuesday.

"He was interviewed late last night and gave a full confession," the sheriff said.

The sheriff said Torres killed Justin Atkinson because he thought Atkinson was stealing from him. Investigators said Torres then went to Atkinson’s apartment where Atkinson’s friend, Anthony Mull, was staying, along with Atkinson’s teenage son, Calvin. Deputies said Torres shot and killed the two men.

"Kevin threatened to kill them if they didn't do what he said," Lopez said.

Anthony Mull's brother, Trayton Vankesteren, described to FOX 35 News what his family is going through.

"A lot of grief," he said. "It's just crazy 'cause you never really expect something like that -- just like the way he acted, it felt like he was invincible."

He said Mull leaves behind a five-year-old son and a two-year-old daughter, neither of whom have been told their father is dead. 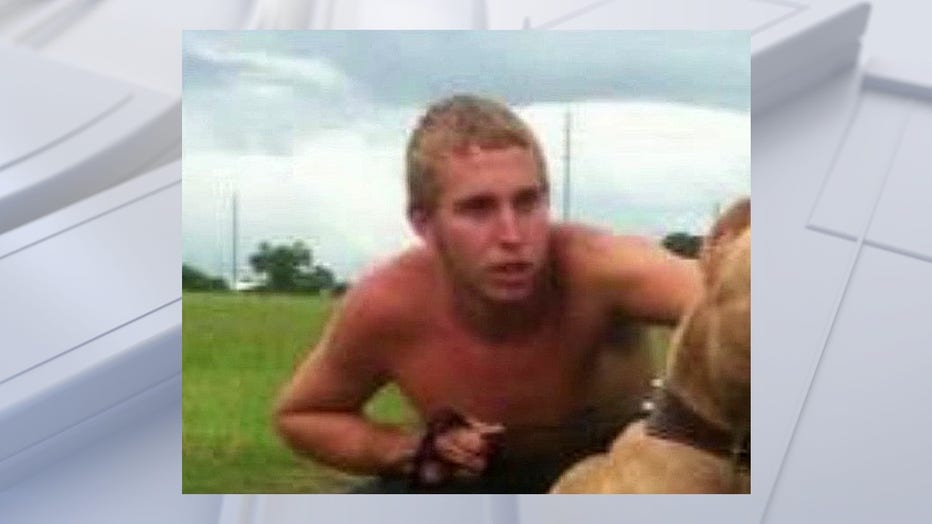 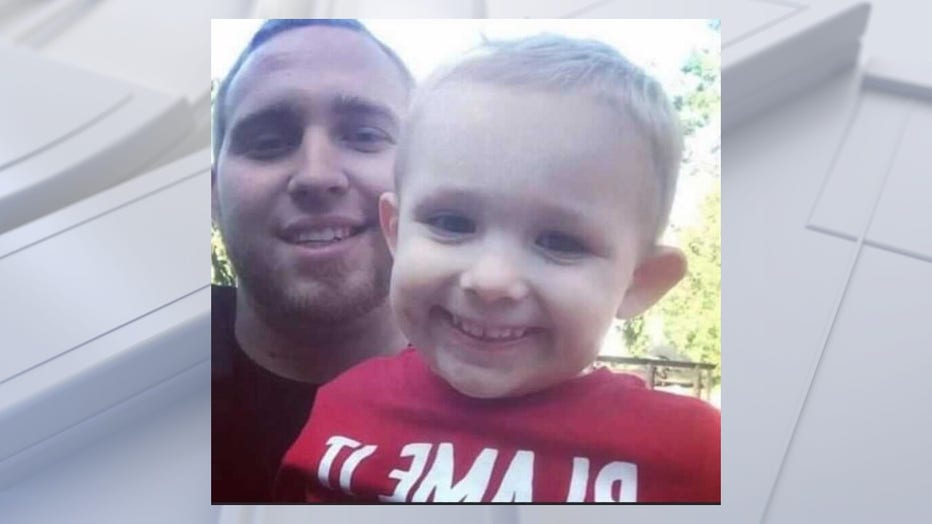 In an update on Wednesday, jail records show Torres is facing 20 charges, including 3 counts of premeditated murder, aggravated child abuse, abuse of a dead human body, and grand theft.