Police: Arrest made in fatal shooting of military veteran in downtown Orlando

The Orlando Police Department said they have arrested a person in the shooting death of a man on Sunday in downtown Orlando.

ORLANDO, Fla. - The Orlando Police Department said they have arrested a person in the shooting death of a man on Sunday in downtown Orlando.

According to officers, Joseph Torres, 34, was shot to death while walking on Orange Avenue and Central Boulevard around 2:30 a.m. early Sunday.

Police said Torres and his friend had just had some food and drinks and were walking back to his vehicle. The men passed by a group of people with no problem. After passing a second group. police say the suspect, identified as 25-year-old Shaun Engram Jr., stood in front of Torres, put his hands on him and said he couldn't pass through. 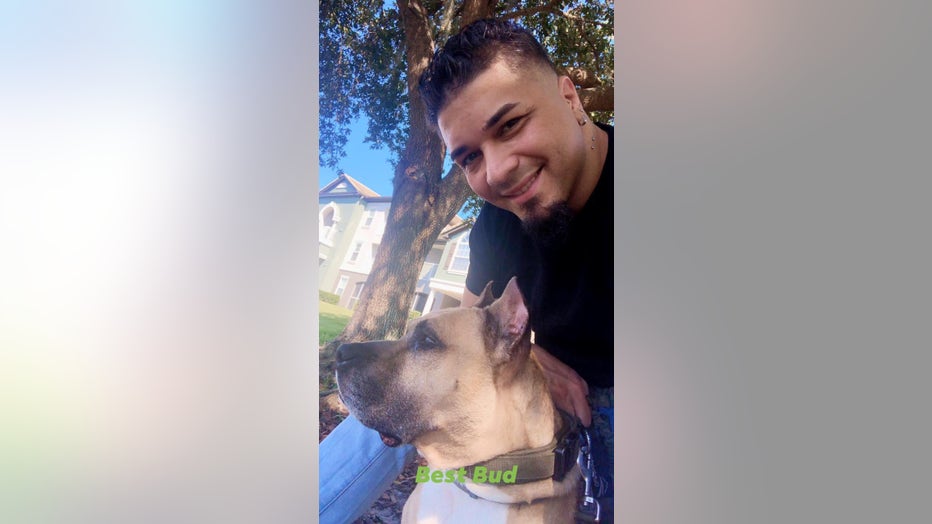 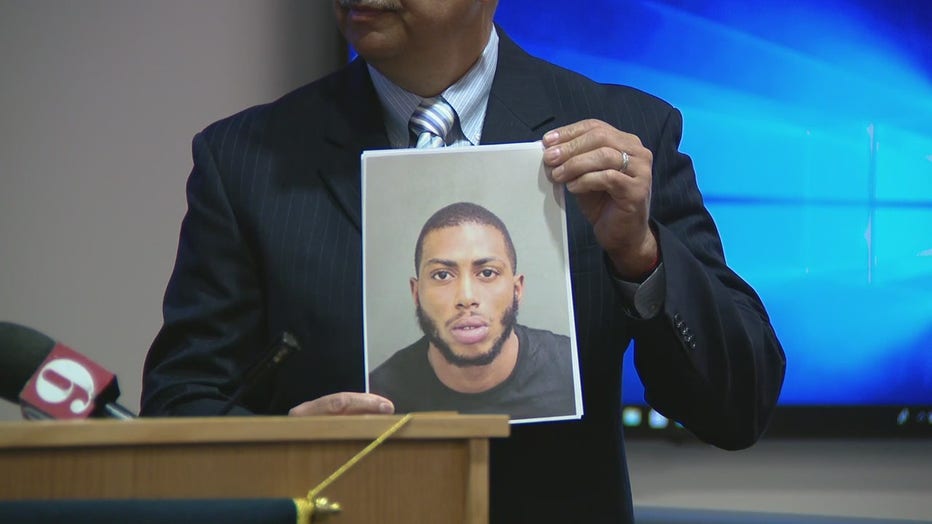 Torres was able to walk a short distance before collapsing and passing away.

Police say Torres was a military veteran who served in Afghanistan.

"A military veteran and a youth in their prime have been affected by violence this past weekend," Orlando Police Chief Orlando Rolón said. "Enough is enough."

Torres leaves behind 3 young children. Police say it was his 4-year-old daughter's birthday the day he was murdered.