LAKE MARY, Fla. - Orlando police officer Curtis Neraasen wasn't patrolling when he drove up to the scene of a crash, but that didn't stop him from jumping into action.

"I pulled up, I knew someone was going to be injured," he said. "Sometimes we're placed in situations for a reason."

The reason was to help a toddler. The little girl, just over a year old, was not making a noise when the officer arrived because she was not breathing.

"You could tell her body was like fighting for air," Neraasen said.

The girl was pulled from a crashed car. Officer Neraasen and other people on the scene helped to save her life. She was taken to the hospital and is now recovering.

"It definitely tugs at your heart whenever there's children involved."

The name of the child is Miracle. Officer Neraasen received a special award at Orlando Police Headquarters from Orlando Health Arnold Palmer Hospital on Tuesday. 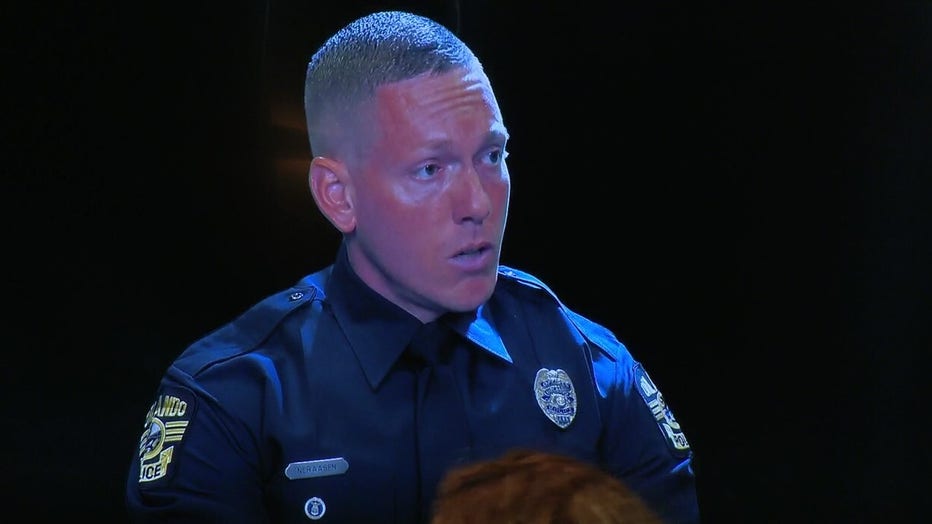