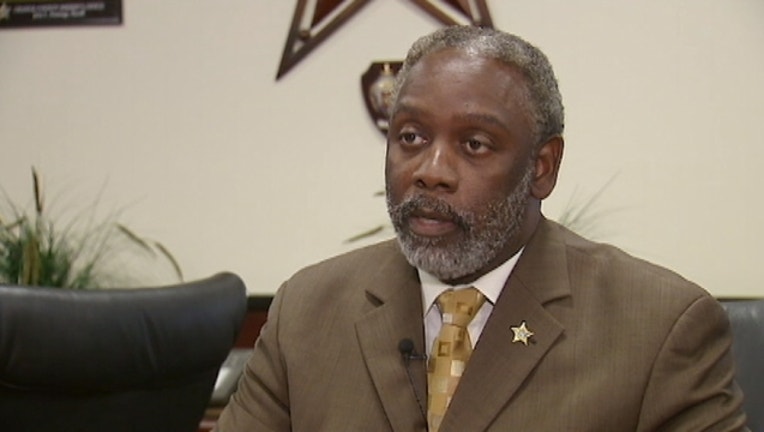 Orlando Mayor Buddy Dyer writes that he has "seen first-hand his commitment to making our community a stronger, safer place to live. I am proud to stand with him and to official endorse his candidacy for Orange County Mayor."

"He has a proven track record of success and understands how to get things done," Dyer went on to say. "He understands how to bring people together for the common good. He will work hand in hand with leaders across our region and state to foster a diversified economy that helps all citizens. He is passionate about crating stronger transportation and educational opportunities. He will also ensure that Orange County is a place where diversity, equality, and inclusively are celebrated."

Former Orange County Mayor Linda Chapin also commented on Demings, saying that he has her support "because of his long history of service to our community." She went on to say that "he has demonstrated his ability and dedication through his 37 years of service to the citizens of Orlando and unincorporated Orange County."

She also said that she believes that Demings "understands the complexity of the office and can lead Orange County into a future filled with better jobs, a safer community, and an infrastructure to support our visitors."

Former Orlando Mayor Glenda Hood also commented on Demings, saying that "his 37 years of exemplary service in local government has prepared him for being mayor. I know Jerry Demings is the one candidate for mayor with the passion and experience to lead Orange County into the future."