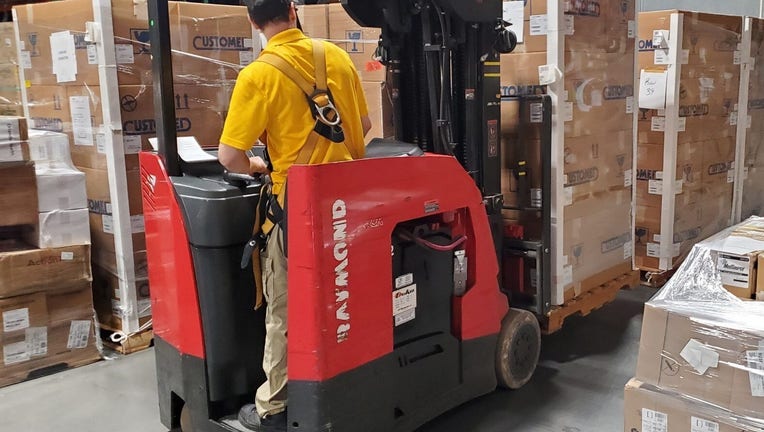 ORLANDO, Fla. - Orlando Health sent nearly $80,000 in medical aid to Ukraine, which is in the midst of an ongoing invasion by Russia.

The hospital said it shipped 20 pallets of supplies on Tuesday to a charitable organization based in North Carolina. From there, the supplies were flown to Ukraine to be used at hospitals and triage clinics, according to a news release. 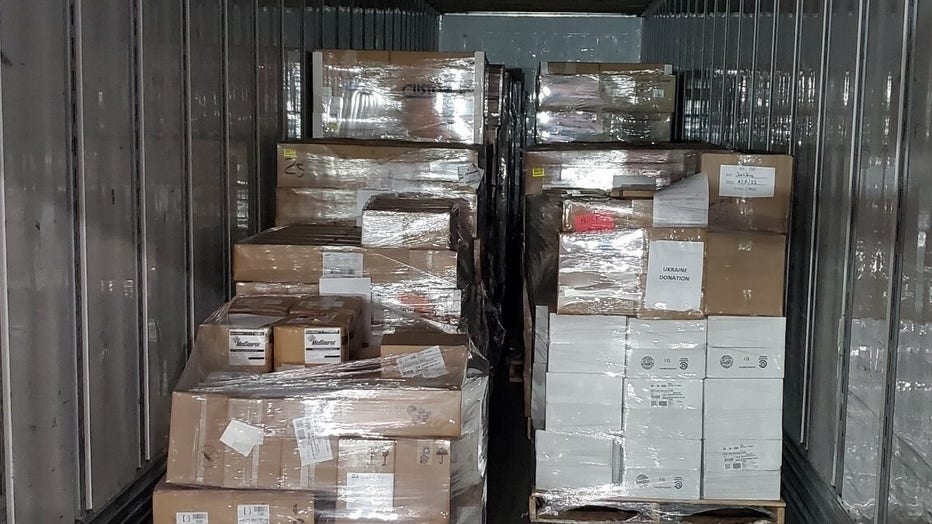 The donations – funded by Orlando Health employees – include medications, blankets, burn supplies and other surgical items.

"As medical professionals, we understand the tremendous medical needs that result from any type of warfare. We know this sizable donation of medical supplies will be used to care for individuals and families whose lives have been devastated by the ongoing conflict," Timothy Bullard, a retired physician who led the effort, said in a statement.