A rideshare program in Downtown Orlando is being extended. A rideshare hub was created earlier this year to help move people out of the bars and restaurants and into cars with ease. Now, the city is looking at improvements.

ORLANDO, Fla. - The City of Orlando says the rideshare hubs in Downtown Orlando are working, but the initial pilot program showed some room for improvement.

Sebastian Tabares frequents the Downtown Orlando nightlife scene. He says getting home at the end of the night can be frustrating.

“It gets pretty hectic. It’s packed,” said Tabares, a rideshare customer. “Sometimes you’re fighting the traffic. You get stuck on Washington. That’s a pretty popular spot."

That’s exactly why the City of Orlando launched the rideshare hubs as a six-month pilot program.  It has designated spots where riders meet their drivers in a safe, brightly lit area and get out of downtown as quickly as possible. One is located at Gertrude’s Walk, another at Heritage Square, near Wall Street. 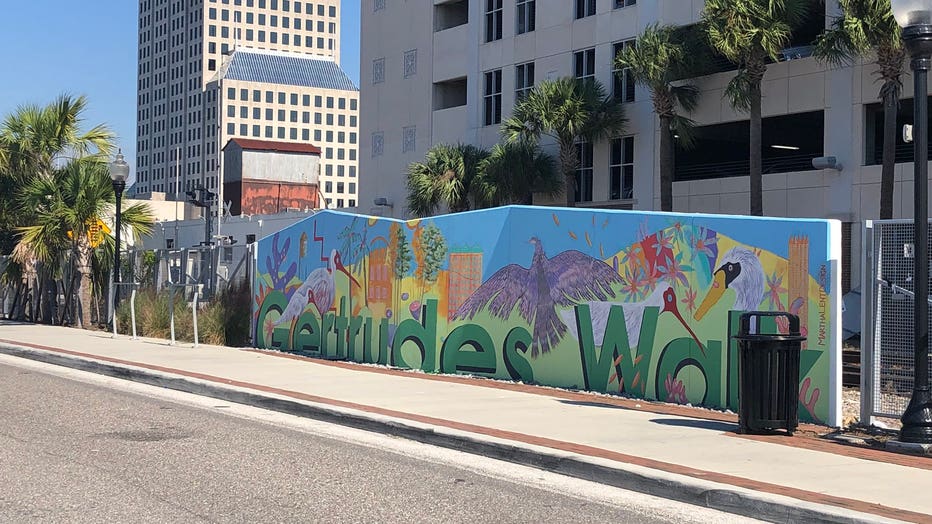 The Gertrudes Walk location is one of the City of Orlando's downtown rideshare hubs. (FOX 35 Orlando)

The city is now spending a second round of $130,000 to extend the pilot program.

“We’ve seen overall improvement to efficiency in clearing out at 2 a.m., which is when we have what we call ‘the push,’ notoriously,” said Dominique Greco, nighttime economy manager for the City of Orlando.

Greco says Uber and Lyft report riders are connecting with their cars faster than before.

“The actual time of arrival for a car getting to their rider has decreased,” Greco said.

But, riders are still having trouble understanding the hubs.

“We’ve been able to identify some gaps in the rider understanding of when, where and how to use the rideshare hubs, so that’s actually what we’ll be focusing on heavily in the next six months,” Greco said.

The city says it's hoping to launch an education campaign in the coming months.

Uber tells FOX 35 News, it is pleased with the rideshare hubs, but would support more around downtown, saying road closures often pose challenges for its drivers to get to the two hubs. The city is looking into additional hubs.

The hubs operate Friday and Saturday nights from 12 a.m. to 3 a.m.

The Uber and Lyft apps direct riders to the hubs when they order a car.