Fifteen Orlando police cruisers that had been keeping city streets safe for the past seven years will soon be continuing their mission 650 miles away, in Puerto Rico.

ORLANDO, Fla. - Fifteen Orlando police cruisers that had been keeping city streets safe for the past seven years will soon be continuing their mission 650 miles away, in Puerto Rico.

"A lot of agencies out there are struggling and we don't realize that here in this community, because it is the norm for us to have the best of the best," said Orlando Chief Orlando Rolon.

Chief Rolon was part of Orlando’s response to Hurricane Maria in 2017 and saw the condition of their police cars.

"We literally drove in a car that was missing weather stripping on the doors, the tires were so bald that while we were doing our tour, patrol duties, the driver of the car had to stop at a garage in hopes that they could find a spare tire," Rolon said.

The Puerto Rican city of Ponce reached out to Orlando police and asked if they could buy any surplus vehicles and supplies they could spare. Orlando officials said they could give them these cars. 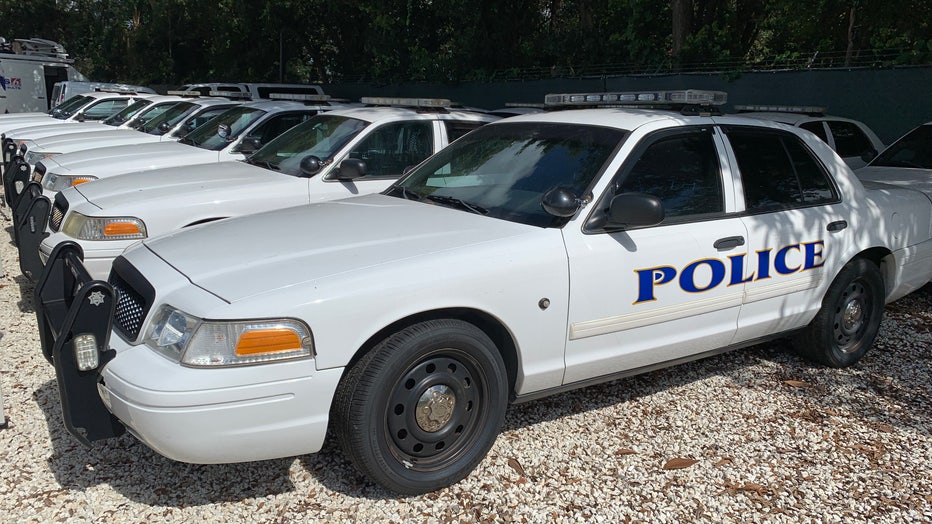 "You know, here in the City of Orlando, we've had a lot of times – either tragedies like Pulse or hurricanes – where communities from around the country and the world have come to our aid, so I think it's great when we have the opportunity to help other cities," said Orlando Mayor Buddy Dyer.

The cars will be delivered to the police in Puerto Rico this November. Police say they normally strip the vehicles down and sell them at auction. They say they actually saved money by donating them like this.

"They're taking care of all the expenses when it comes to transporting them," Rolon said. "We're just providing the cars."