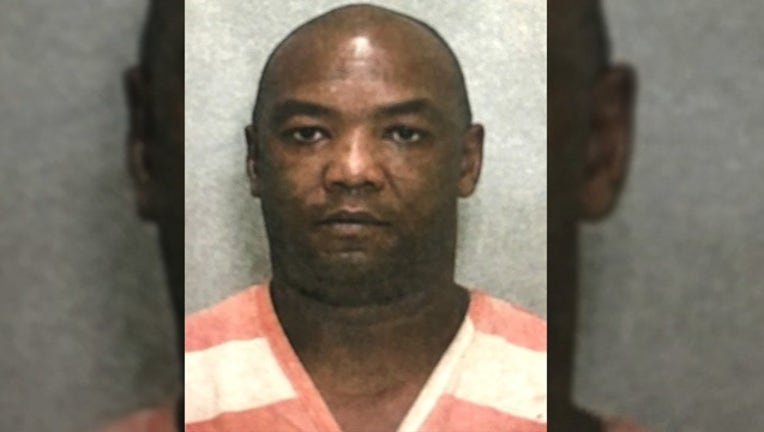 OCALA, Fla. (FOX 35 WOFL) - The shooter behind a shooting at an Ocala Walmart has passed away after being taken off of life support, the Ocala Police Department says.

The shooter, 54-year-old David Johnson, is said to have fatally shot 30-year-old Carli Cronin on November 24th at the Walmart located on E. Silver Springs Boulevard. He fled the scene, but was located at a residence on Ne 35th Street with a self-inflicted gunshot wound.

Just before the shooting, police say that Johnson and Cronin were engaged in a domestic dispute in the Walmart Garden Center. Cronin was shot multiple times before Johnson fled the scene on a bicycle.