A judge has denied bond for an employee at Oak Ridge High School in Orlando accused of having sex with a teenage student on numerous occasions.

ORLANDO, Fla. - A judge has denied bond for an employee at Oak Ridge High School in Orlando accused of having sex with a teenage student on numerous occasions.

Cameron Burke, 40, is charged with sexual battery with a child/custodial and authority figure soliciting or engaging in sexual conduct with a student.

According to an arrest affidavit from the Orange County Sheriff's Office, the victim recently came forward but told detectives the abuse began in 2020 when she was 15-years-old.

The victim told deputies that one day she was assisting Burke with computers, and he kissed her in the elevator. Months later, she told detectives that she was in his office when he took her to another room and had sex with her. She said while she did not tell him no, she felt she couldn't because he was a teacher, and he was 40-years-old, the affidavit said.

The victim said they had sex in his office, classrooms, and truck. 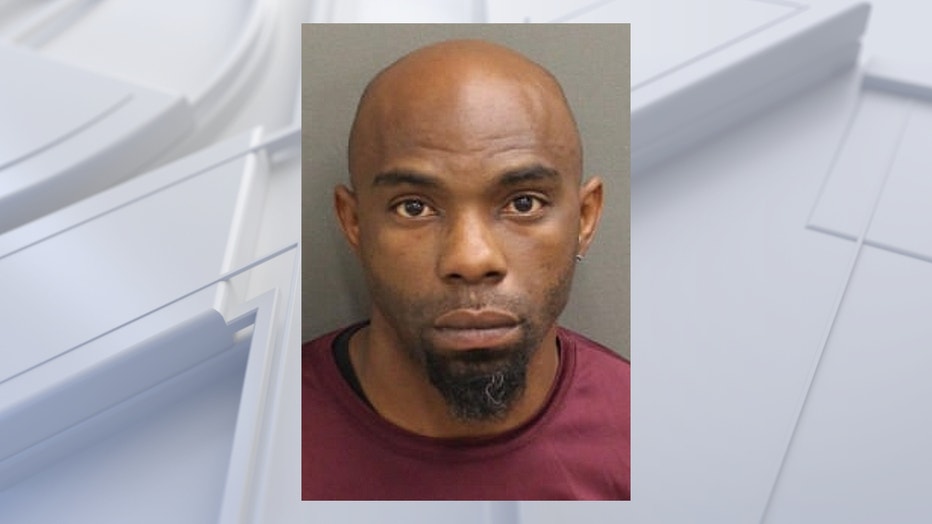 In text messages between the two, the victim reportedly accused Burke of "grooming kids at Oak Ridge." When interviewed by deputies, Burke denied having sex with the student, but when he was shown the text message from the victim, he reportedly confessed, deputies said.

Burke worked as a Technology Support Representative at the school.

"Cameron Burke is currently on administrative leave pending the outcome of an internal investigation. During the investigation, he will not be allowed on any campus including Oak Ridge High School. We take all allegations very seriously, and we are working with law enforcement."

Detectives are continuing to investigate and want to know if there may be other victims.