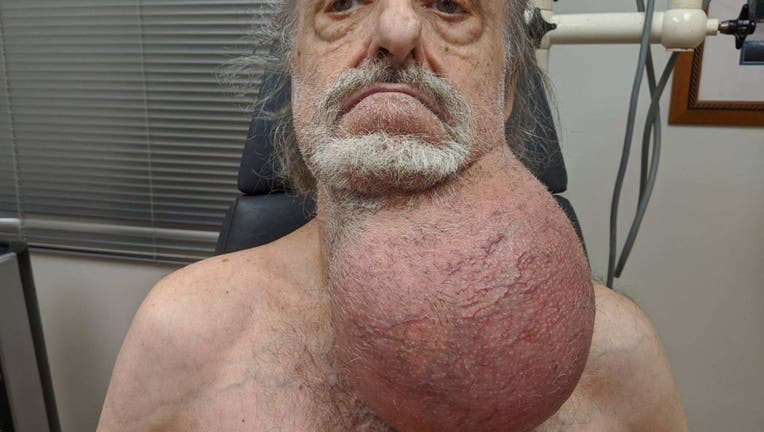 NEW JERSEY - An 81-year-old New Jersey man is at home recovering after surgeons removed a massive tumor the size of his head from his neck that was threatening his quality of life. Milton Wingert, who was released from Mount Sinai Hospital on Tuesday, had been watching the cancerous tumor grow for the last several months.

“When I was referred the patient, the referring doctor sent me a clinical picture and picture of the MRI and my initial reaction was that’s a pretty massive tumor,” Dr. Nazir Khan, Wingert’s head and neck surgeon at Mount Sinai, told Fox News.

Khan said that while he initially didn’t know the pathology of the tumor, regardless of what the lab results said he knew it was having a significant impact on his patient’s quality of life and that it “had to come out.”

Wingert, who told the New York Post that he was afraid to leave his house because he could no longer cover up the massive growth on his neck, also said that several doctors had turned him away out of concern that removing the tumor could impact his carotid artery or clavicle. While those were also concerns for Khan, he said he collaborated with other surgeons at Mount Sinai who were on hand and ready to jump in if either of those issues arose.

“We had a whole team of surgeons on board,” Khan said, adding that both a thoracic surgeon was available throughout the procedure and that they had been prepared to remove the clavicle if need be, and that a vascular surgeon was on-hand too in case the carotid artery needed to be reconstructed. 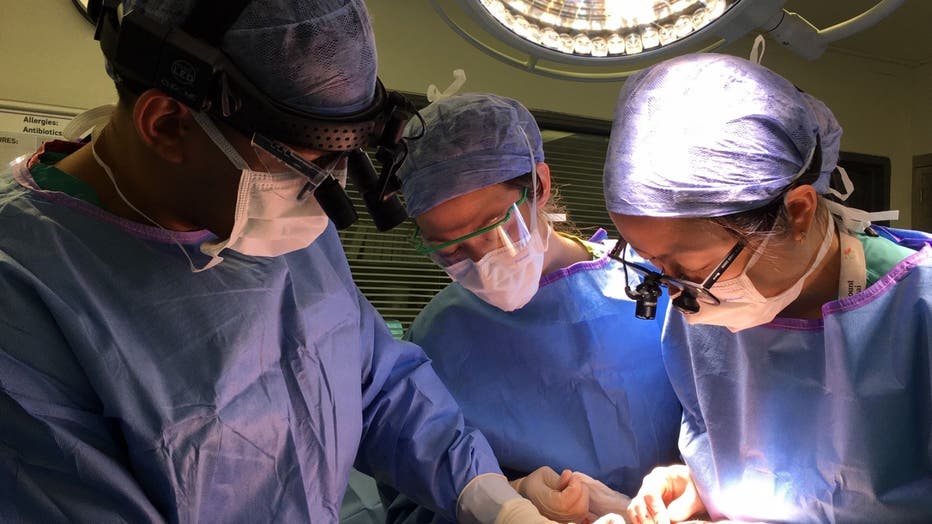 “We were all hands on board hoping for the best but anticipating the worst,” Khan said.

MORE NEWS: 20 minutes of moderate exercise each day could boost US economy by up to $200 billion by 2050, analysis suggests

On Nov. 5, the seven-hour surgery to remove Wingert’s tumor was a success, and neither of those emergency measures were needed. Khan said he had even anticipated possibly needing to rebuild Wingert’s neck using tissue from his back, but that was not needed either.

“We were fortunate we really didn’t get into any big surprises,” he said.

While Wingert was released from the hospital on Tuesday, Khan said there were still microscopic pieces of the cancer that will need to be treated separately from the surgery. Regardless, Wingert, who told the Post he is celebrating his 82nd birthday soon, said that he is not taking his newfound health for granted.

“It’s a miracle,” he told the news outlet. 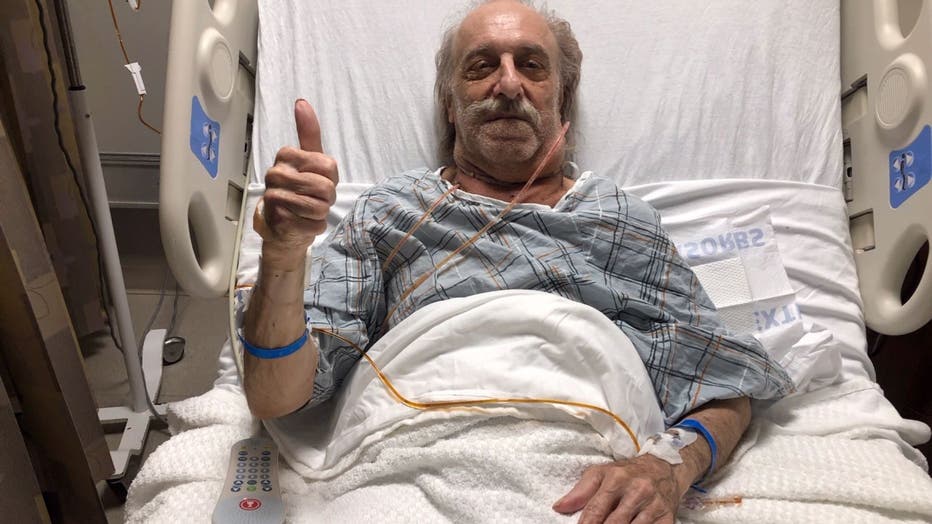 Khan credited the hospital’s collaborative efforts among its surgical departments in helping to facilitate a major operation such as Wingert’s.

“Taking on a challenging case like this is doable because of the team approach that we have here,” Khan said. “Everybody was more than happy to jump in and take care of this gentleman.”