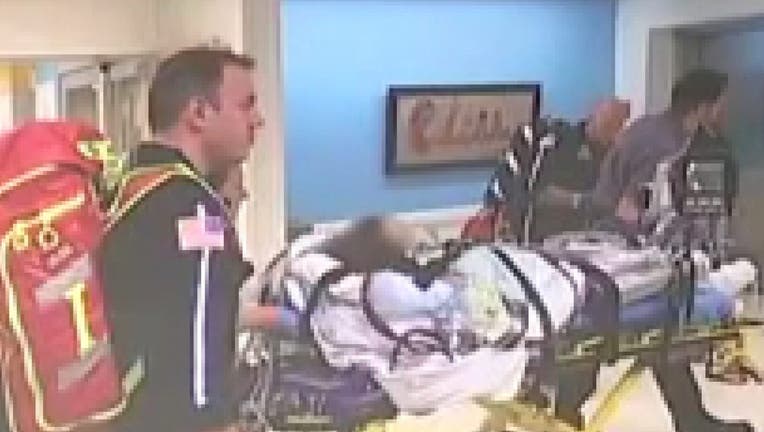 MICHIGAN - A 17-year-old boy in Michigan is believed to be the first patient to undergo a double lung transplant as a result of irreversible damage done to his organs via vaping. In a press conference on Tuesday, surgeons at Henry Ford Hospital said that without the transplant he would have died.

“Our teen patient would have faced certain death if it were not for the lung transplant happening,” Dr. Hassan Nehmeh, a thoracic surgeon and the hospital’s thoracic surgical director, said at the news conference.

MORE NEWS: 20 minutes of moderate exercise each day could boost US economy by up to $200 billion by 2050, analysis suggests

On Sept. 6, the then-16-year-old, who was not identified due to the family’s request for privacy, was admitted to Ascension St. John Hospital in Detroit, where he was treated for suspected pneumonia. When his condition worsened, he was transferred to Children’s Hospital of Michigan, where he was placed on an extracorporeal membrane oxygenation (ECMO) machine to help his lungs heal.

His condition continued to deteriorate, prompting his medical team to contact the lung transplant team at Henry Ford Hospital and begin coordinating his transfer. On Oct. 3, three doctors from Henry Ford placed a portable ECMO machine in their personal car and drove to Children’s Hospital of Michigan. After the youth was switched to the mobile machine, paramedics transported him via ambulance to Henry Ford. There, he went on the transplant waiting list. 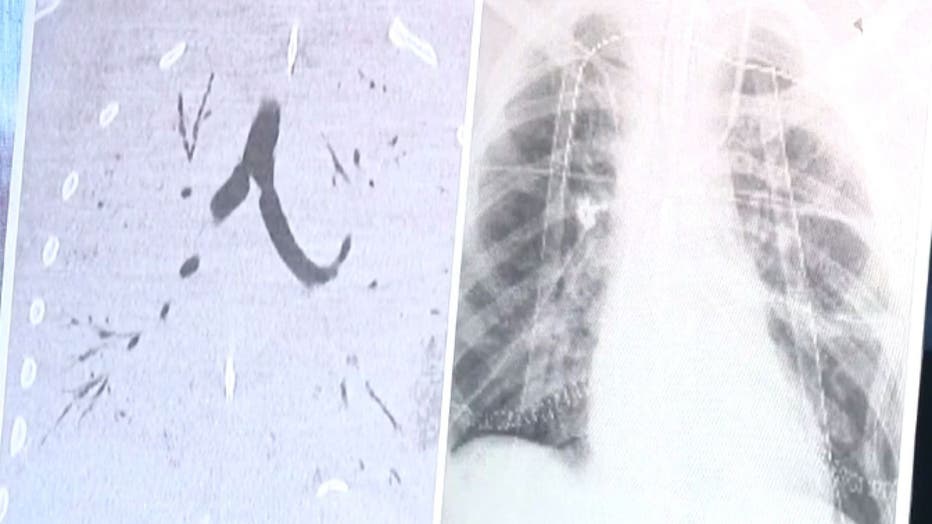 Nehmeh said the teen’s lungs were firm and thick with damaged tissue that had no chance of healing. The medical team declined to comment on what type of vaping products the teen had been using, or for how long he had been using them.

MORE NEWS: Narcissism is a dark trait, but it may protect against stress and depression, study suggests

“This is an evil I have not seen before,” Nehmeh said.

On Oct. 15, the teen underwent a double lung transplant; he has since been taken off a ventilator and is mobile in the hospital but faces weeks of recovery.

Dr. Lisa Allenspach, a pulmonologist at the hospital, read a statement from the family that repeated the request for privacy. They did express the hope that the details of the teen's ordeal would dissuade others from picking up the vaping habit.

“We are here today to beg the public to pay special attention to the steps that were taken in this case,” said Dr. Nicholas Yeldo, an anesthesiologist at the hospital who has advocated for smoking cessation aimed at teens. “Without the heroic measures, in this case, this young patient would have died there is no doubt about it. I beg of you, this was not just the unlucky one. This is happening way, way too much for us to turn our heads to this.”

The medical team repeated Centers for Disease Control and Prevention (CDC) statistics about the deadly dangers of vaping; there have been 39 fatalities nationwide, and over 2,000 instances of illnesses.

“This is a senseless disease process and preventable death,” Nehmeh said.