Drawn to Life is said to be a collaboration between Cirque du Soleil, Walt Disney Animation Studios, and Walt Disney Imagineering.

Walt Disney World and Cirque du Soleil have worked together since 1998, originally teaming up to bring ‘La Nouba’ to the stage. This show operated at Disney Springs, formerly known as Downtown Disney, until coming to a close on December 31st, 2017.

After entertaining more than 11 million guests and performing close to 9,000 shows together, Walt Disney World and Cirque du Soleil decided to continue their relationship with a new show.

On Tuesday, Disney revealed details about the new show: ‘Drawn to Life.’

MORE NEWS: Disney announces 'Very Merriest After Hours' event: How to get tickets

Drawn to Life, which is a collaboration between Cirque du Soleil, Walt Disney Animation Studios, and Walt Disney Imagineering, is said to be a live acrobatic journey that tells the story of Julie — a girl who discovers that her Disney animator father left behind an unfinished animation. She dives into the world of animation, guided by a pencil, and embarks on a quest that features ten acrobatic acts, pieces of iconic Disney films, and all-new Disney creations. 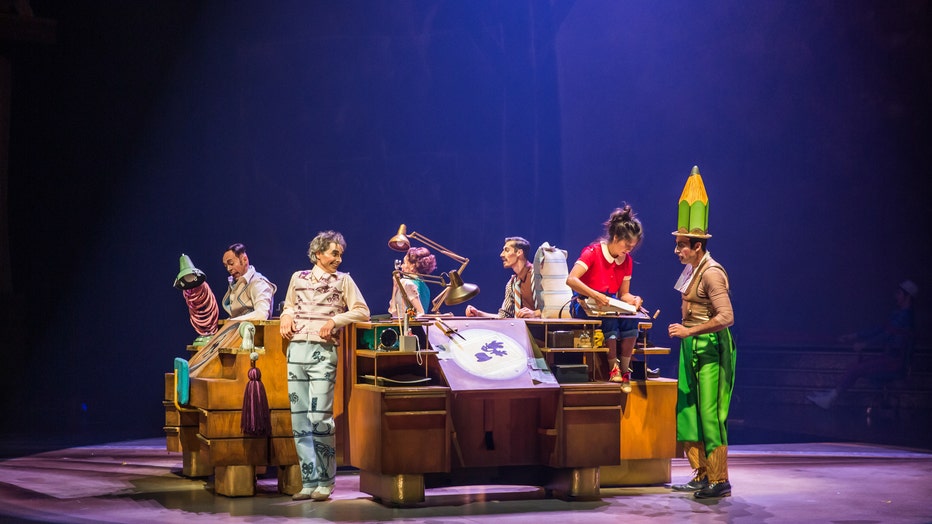 The show is reported to be family-friendly and takes inspiration from Disney’s 100-year heritage of animation. It brings innovative design, acrobatic performances, choreography, musical scores, and animation together for a magical experience.

FOX 35 spoke to John Saccheri of theme park blog ‘BigFatPanda.com’ about the show on Wednesday. He said, "I saw a preview of it and it was amazing. A desk, that I thought was a piece of metal, got up and walked across the stage." 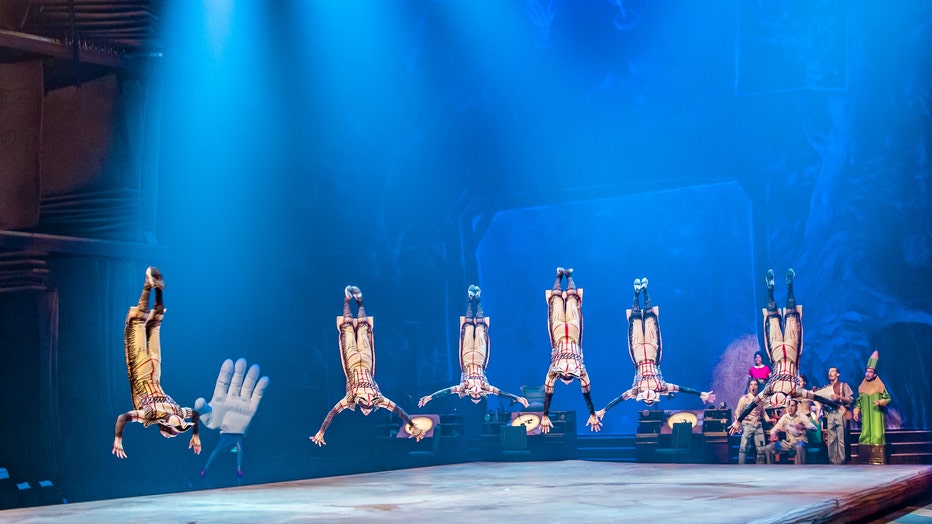 Disney said that the show was written and directed by Michel Laprise, will have Fabrice Becker as the Director of Creation, and features art led by Eric Goldberg — the man best known for characters like ‘Genie’ in the animated classic, ‘Aladdin.’

"I think guests will be amazed to see how the magic of Cirque du Soleil and the art of Walt Disney Animation Studios have come together to bring life to classic and current characters like Baloo, Baymax, and Cinderella in ways that no one has ever imagined," Goldberg explained. 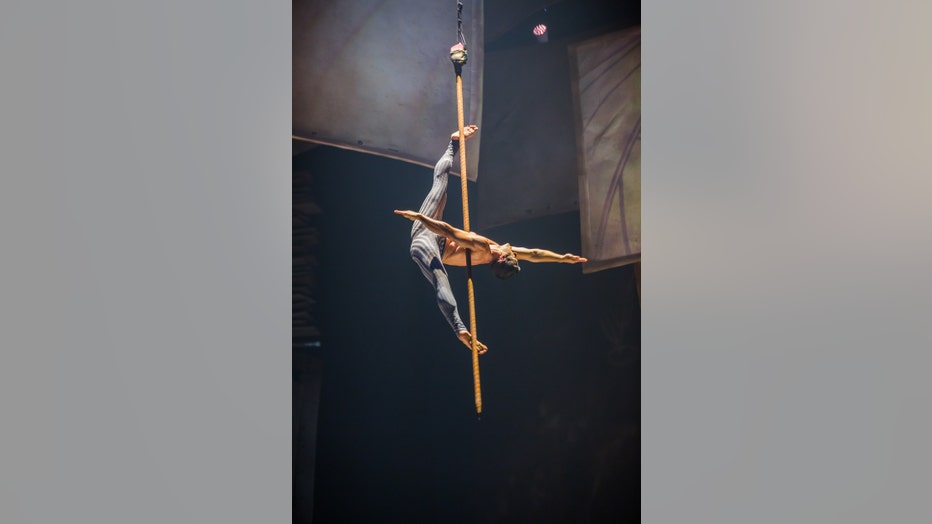 The show will debut on November 18, 2021, with 64 cast members performing Tuesday through Saturday at Disney Springs. Tickets for Drawn to Life go on sale at 7 a.m. EST on Friday, August 20th, at cirquedusoleil.com/drawntolife.

"With its combination of Disney animation and awe-inspiring performances, Drawn to Life is a great addition to the Disney Springs entertainment lineup and perfect for all ages," said Jeff Vahle, President of Walt Disney World Resort. "I’m excited for a new generation of guests to experience this show as part of their Walt Disney World vacations." 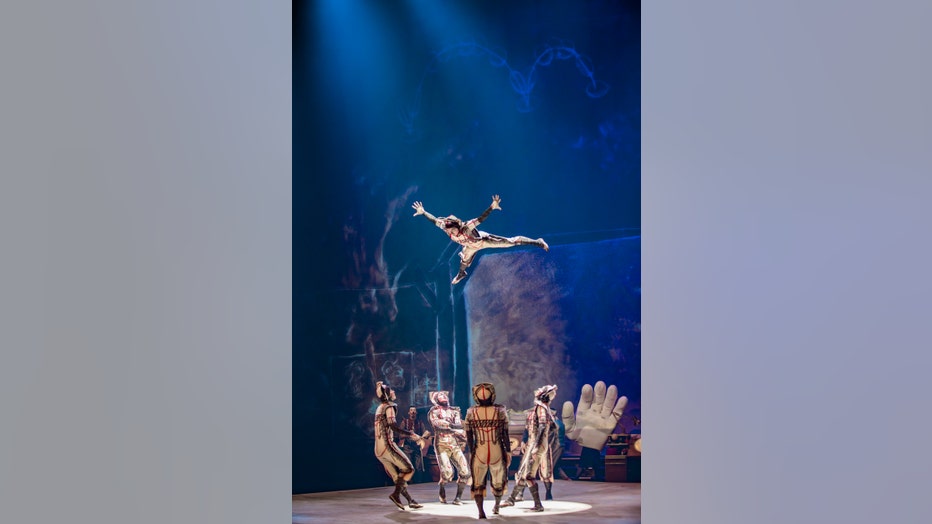 Disney also confirmed that ‘Drawn To life’ is the 50th production created by Cirque du Soleil. This coincides with Walt Disney World’s 50th-anniversary celebration, dubbed the ‘The World’s Most Magical Celebration.’ Festivities begin on October 1st, 2021, as Disney’s Magic Kingdom opened to the public that day in 1971. It lasts for 18 months and includes new experiences throughout the entire Walt Disney World resort.