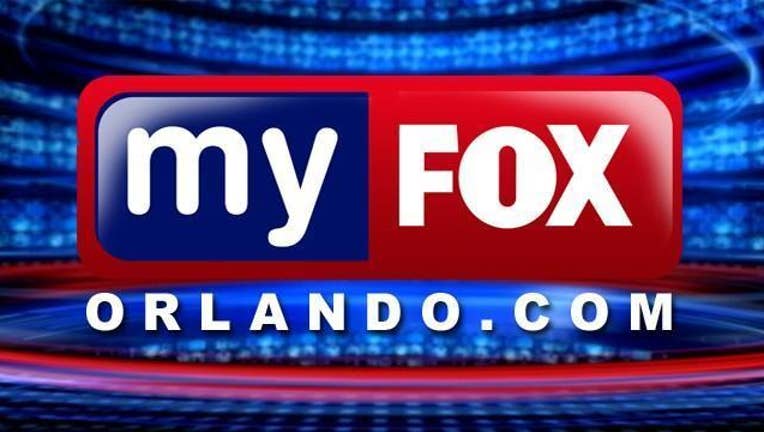 WINTER PARK, Fla. (AP) - Police say a 70-year-old man shot another dog in the eye while walking his dogs in central Florida.

George Burdock allegedly said that the dog had lunged at him before so he brought a gun filled with BBs. As he and his wife were out walking his two dogs in Winter Park on Thursday night, police said the other dog, a Samoyed named Lilly, got away from his owner and charged at him and his dogs.

Burdock said he warned the other dog owner that he would shoot if they did not get Lilly under control.

Burdock said he was acting in self-defense. A witness told police that Lilly was not a threat to Burdock or the other dogs.

Burdock had a concealed weapon permit.

Police said a third witness reported Lilly was acting aggressively which is why Burdock was not charged with a crime.