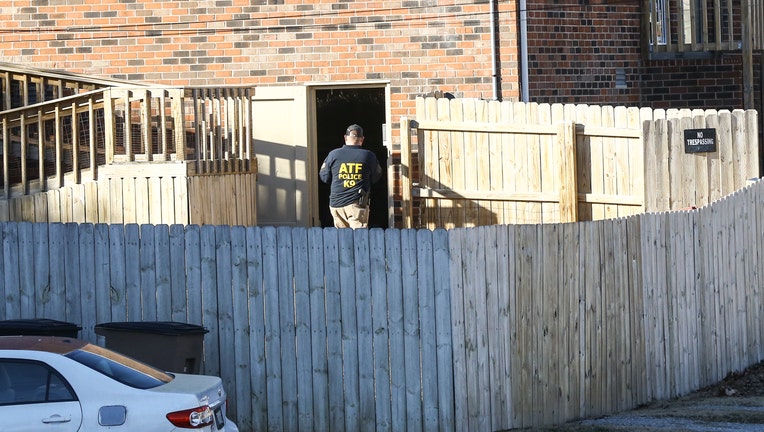 Law enforcement officers investigate the house belonging to Anthony Quinn Warner, a 63 year-old man who has been reported to be of interest in the Nashville bombing, on December 26, 2020 in Nashville, Tennessee. Police are calling the explosion "an i

Metro Nashville Police Department Spokesman Don Aaron confirmed Warner’s identity Sunday. Federal and state investigators are trying to determine who set off a bomb inside a recreational vehicle Friday morning, injuring three people and damaging more than 40 businesses. They are also working to identify human remains found at the scene.

Separately, a law enforcement official told The Associated Press that federal investigators have started examining Warner’s digital footprint and financial history. They are also examining a recent deed transfer of a home in suburban Nashville.

The official could not discuss the case publicly and spoke to The Associated Press on condition of anonymity.

The official said forensic analysts are reviewing evidence collected from the blast site to try to identify the components of the explosives and are also reviewing information from the U.S. Bomb Data Center for intelligence and investigative leads.

Federal agents are examining a number of potential leads and pursuing several theories, including the possibility that an AT&T building was targeted. The bomb caused damage that affected communications in several states.