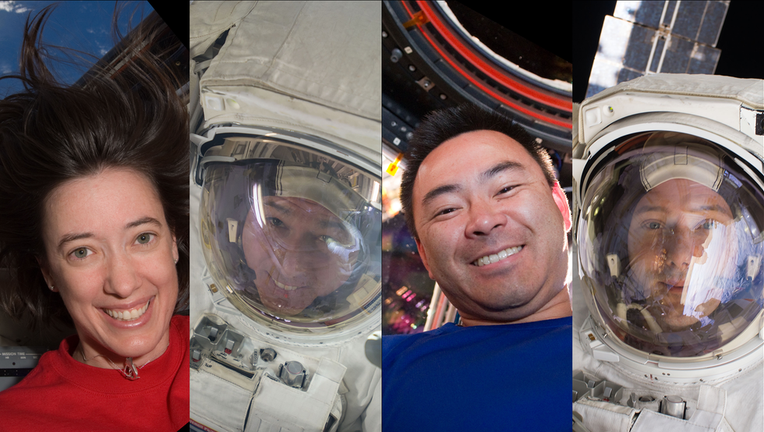 CAPE CANAVERAL, Fla. - More astronauts will be launching from American soil in the future and NASA already has the crew lined up.

On Tuesday, NASA announced that it has assigned crew members for Crew-2, which will be the second operational SpaceX Crew Dragon flight to the International Space Station as part of NASA’s Commercial Crew Program.

Crew-2 is targeted to launch in spring 2021. This after the successful completion of both NASA’s SpaceX Demo-2 test flight mission and the launch of NASA’s SpaceX Crew-1 mission, which is targeted for late September.

The Crew-2 astronauts will stay aboard the International Space Station for about 6 months as expedition crew members, along with three crewmates who will launch via a Russian Soyuz spacecraft.

"The increase of the full space station crew complement to seven members – over the previous six – will allow NASA to effectively double the amount of science that can be conducted in space," NASA wrote in a press release.

Astronauts Bob Behnken and Doug Hurley from SpaceX’s Crew Dragon will leave the International Space Station on August 1 and will return to Earth on August  2. Behnken and Hurley took off in the Crew Dragon capsule atop a Falcon 9 rocket from Kennedy Space Centers’ Launch Complex 39-A on May 30. It was the first manned mission from American soil since 2011.

Tune in to FOX 35 Orlando for the latest news along the Space Coast.