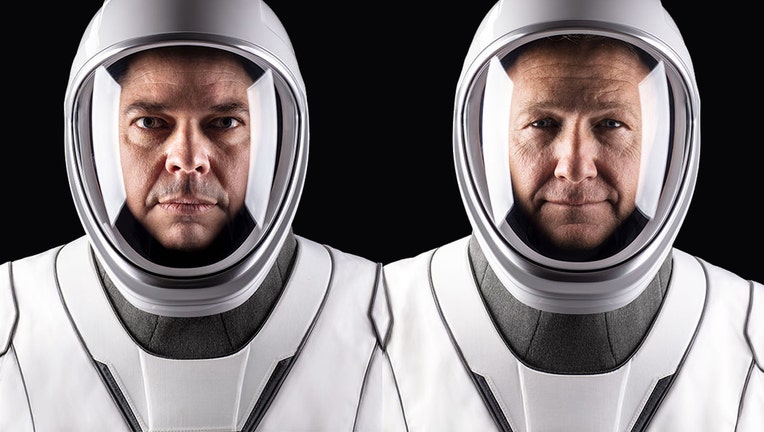 NASA Administrator Jim Bridenstine announced on Twitter on Friday that astronauts Bob Behnken and Doug Hurley from SpaceX’s Crew Dragon will leave the International Space Station on Aug. 1 and will return to Earth on Aug. 2.

"We're targeting an Aug. 1 departure of @SpaceX's Dragon Endeavour spacecraft from the @Space_Station to bring @AstroBehnken  and @Astro_Doug home after their historic #LaunchAmerica mission. Splashdown is targeted for Aug. 2. Weather will drive the actual date. Stay tuned," he tweeted.

Behnken and Hurley took off in the Crew Dragon capsule atop a Falcon 9 rocket from Kennedy Space Centers’ Launch Complex 39-A on May 30. It was the first manned mission from American soil since 2011.

“Know that we are with you. Have an amazing flight and enjoy those beautiful views of our planet,” NASA mission control told the astronauts before blast off.

“It is absolutely our honor to be a part of this huge effort to get the United States back in the launch business. We’ll talk to you from orbit,” they answered back. 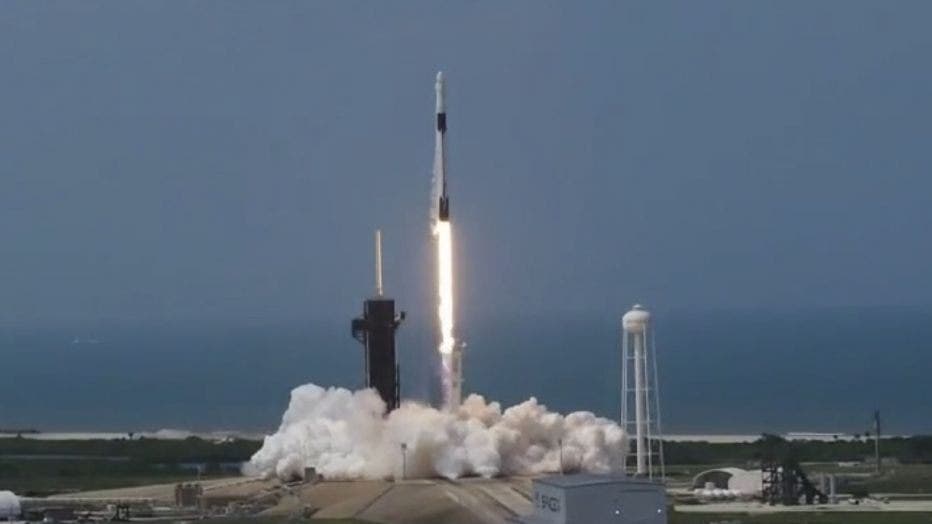 RELATED: Meet the dinosaur hitching a ride to space with U.S. astronauts

NASA officials estimated that about 10 million people were watching the liftoff.

When the astronauts return to Earth, FOX 35 News will have live coverage of the event.