Naked Cowboy talks to FOX 35 about his arrest

The popular Naked Cowboy is speaking out to FOX 35 News about his arrest in Daytona Beach. Robert Burck, 51, who is widely known for wearing only white briefs, boots and a cowboy hat while playing a brightly colored guitar, was arrested Saturday, accused of violating the city's panhandling Ordinance.

The performer was charged with panhandling and resisting arrest after officers say they saw him accepting money in his guitar, which is against the city’s panhandling ordinance.

A judge later dismissed the panhandling charge and Burck pled no contest to resisting arrest.

"They took me into the police station after they put me in a cruiser and then in a tank, drove me in my underwear, got me there and they were still very pushy even at the police station," Burck said. "The charges are kind of ridiculous, so it is what it is, but it happened. I spent the night in jail, sitting there all by myself scared. But whatever, it was good, I got out. I survived and now we're down in Siesta Key." 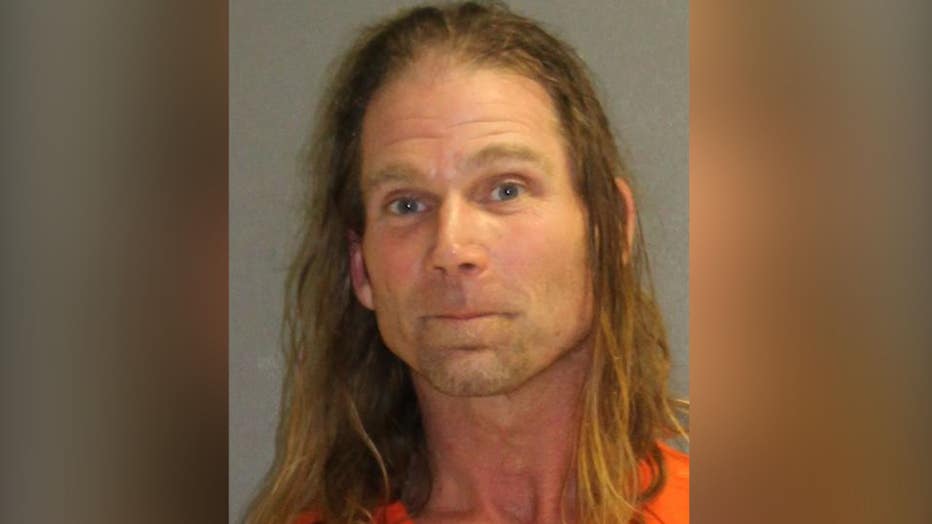 Burck says he was playing his guitar and never asked anyone for money. He also says he has been attending Daytona Beach Bike Week for more than two decades and never had an issue before.

"For 21 years, I’ve gone down there. I love it. I didn’t even have my ID on me because I was so not expecting a problem," Burck said.

The Naked Cowboy said he will be taking legal action because of the arrest.

The Daytona Beach Police Department said it does not comment on pending litigation.