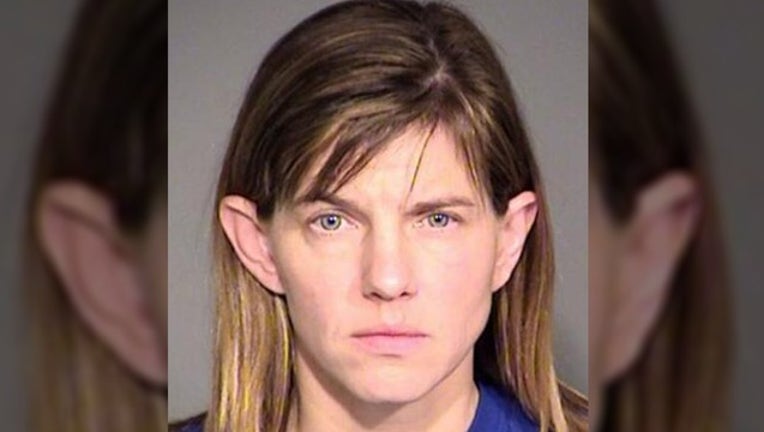 INDIANAPOLIS (FOX 35 ORLANDO) - A mother in Indianapolis was found guilty by a jury of battery and neglect for deliberately injecting her son's IV bag with feces while he was in the hospital.

The jury, however, found her not guilty of attempted murder.

RELATED: 'How is this OK?': Desk of boy with autism moved into bathroom of school by teacher, mom says

According to records, Alberts 15-year-old son was undergoing treatment for leukemia at Rily Hospital for Children. She was caught on video injecting the feces into his IV.

She reportedly admitted to it when questioned.

Doctors said the boy developed infections which caused hypotension and septic shock. At one point he reportedly had to be put on a ventilator.

According to doctors, if the boy had received any chemotherapy while he still had the bacteria in his blood, he would have died.

Alberts is scheduled to be sentenced on December 6.