A man dressed up as horror icon Michael Myers was spotted strolling along a beach in Florida during the Labor Day weekend.

PANAMA CITY, Fla. - A man dressed up as horror icon Michael Myers was spotted strolling along a beach in Florida during the Labor Day weekend.

Todd Easter says he was at Panama City Beach early Sunday morning when he spotted the masked slasher from a condo building. 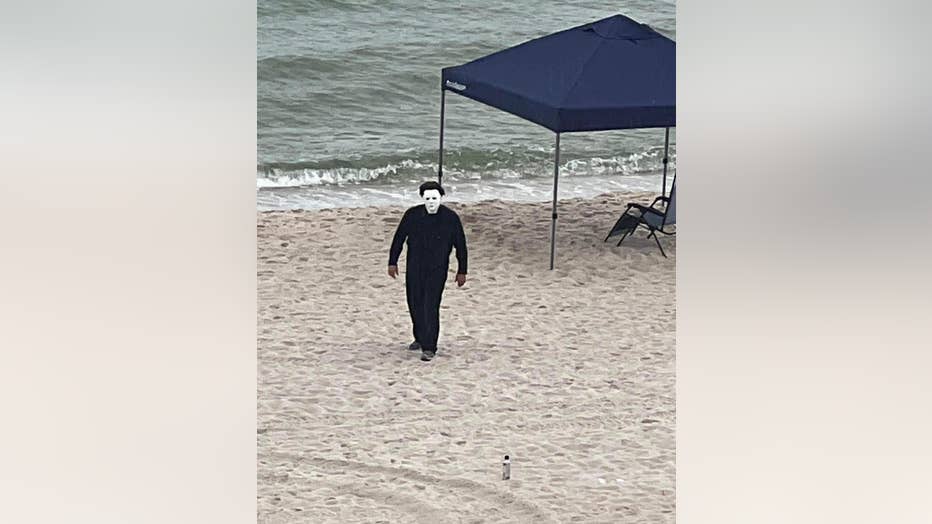 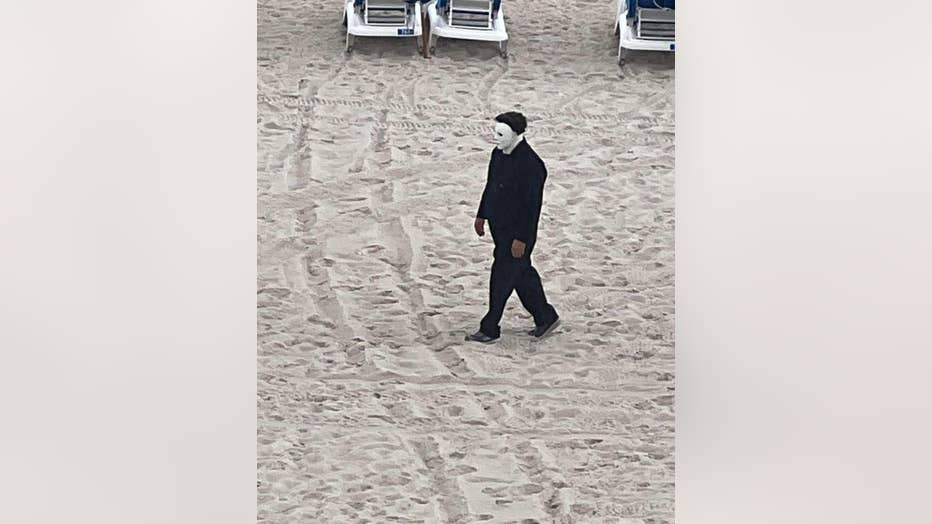 Despite his reputation for not being the friendliest person around, Easter says ‘Michael’ was very well-mannered this time. 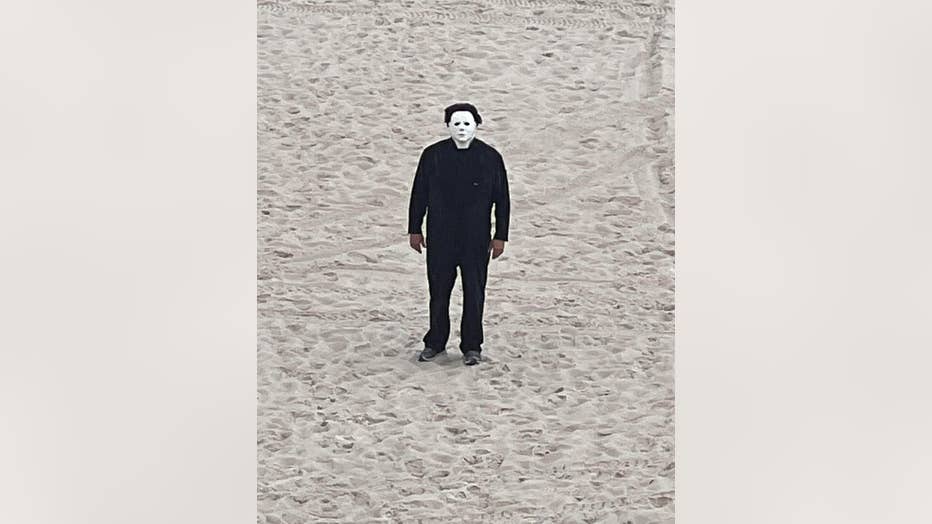 "He was actually really respectful of beach goers and especially young children," Easter told FOX 35 News. "He didn’t force his way into anyone's space until they gave him permission."

The mystery man dressed as the "Halloween" star hung out at the beach for about 45 minutes before leaving. The photos went viral on social media.

"Awesome! Tis the season for a little Michael," one viewer wrote.

Another said,"I'm just glad he is taking some time for himself before his busy season."