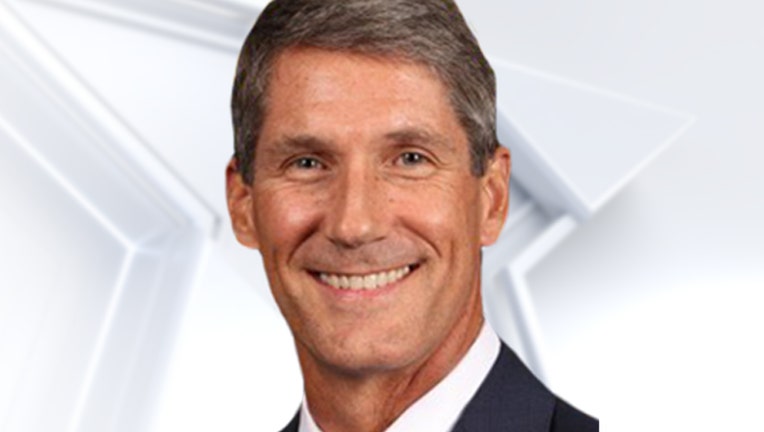 This district covers parts of Polk, Hillsborough, and Lake counties.

The position is currently held by Ross Spano (R), who was defeated in the Republican primary earlier this year. Franklin defeated Alan Cohn (D) in the General Election.

Scott Franklin (R) is a businessman who served in the U.S. Navy. According to his campaign website, he spent 14 years on active duty and 12 years in the reserves. He also has owned and operated a small business in Lakeland for the last 20 years. He is currently a Lakeland City Commissioner and Mayor Pro Tem.

The listed priorities on his website include fueling economic growth, fighting socialism, protecting your rights, standing up for Christian values, and strengthening national security.

He also is involved the following organizations in his community: the Lakeland Economic Development Council, the Lakeland Rotary Club, the Lakeland Chamber of Commerce, the Lakeland Downtown Development Authority, the Central Florida Speech and Hearing Center, and the Barney Barnett School of Business, and Free Enterprise at Florida Southern College.