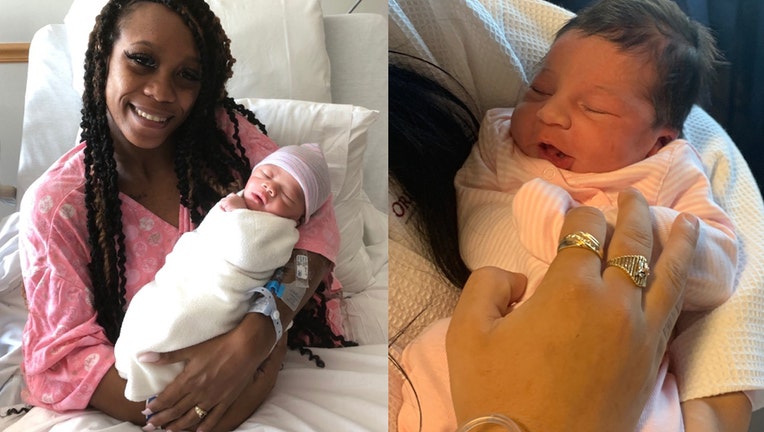 ORLANDO, Fla. - Ace and Harieta were the first babies born in Central Florida this decade, entering the world as the New Year's ball dropped, just minutes apart from each other.

According to Orlando Health, baby boy Ace was the first birth of 2020 at Orlando Health South Lake. They said that Ace entered the world as the clock struck midnight on New Year's Day. He weighs six pounds, six ounces and measures at about 19 and one-fourths inches. 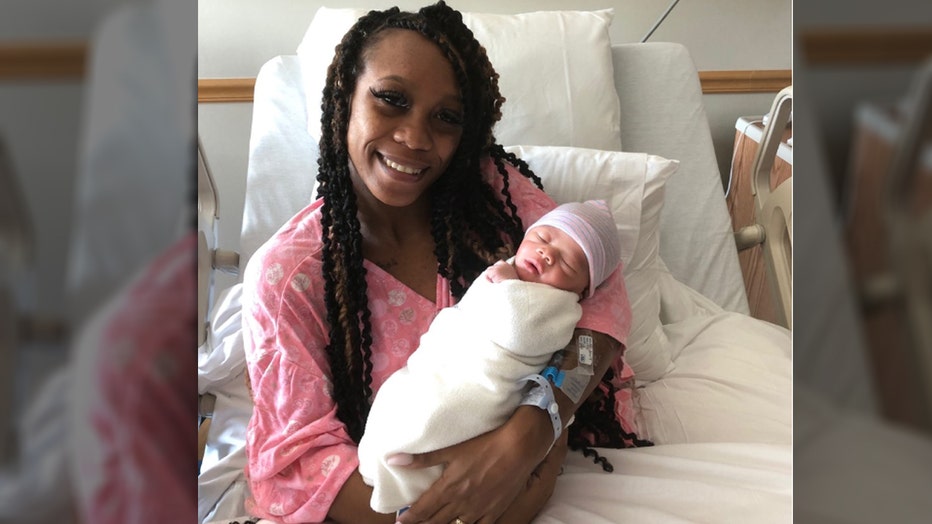 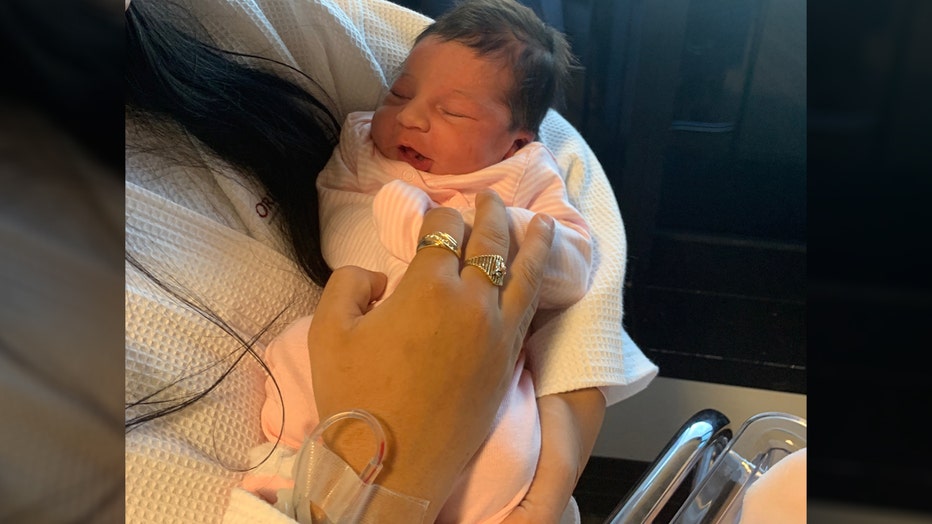 Both mothers and babies are said to be doing well.