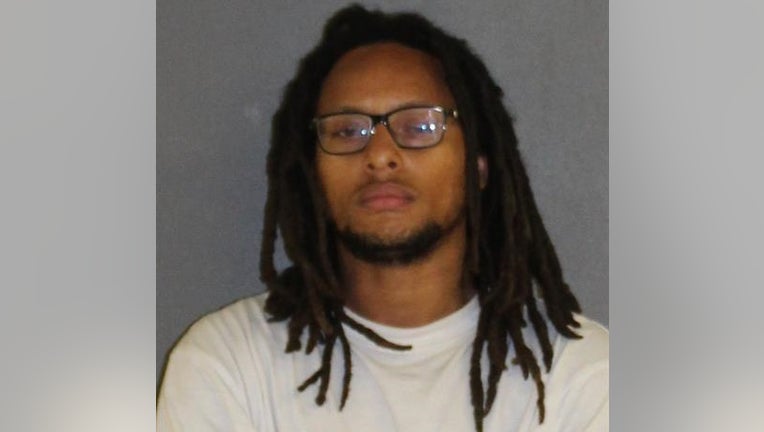 DAYTONA BEACH, Fla. - A man suspected of stabbing an employee at a Burger King in Daytona Beach has been arrested, police said.

In December, the Daytona Beach Police Department said that an employee was suffered lacerations to their face and fingers. The suspect got away on foot. 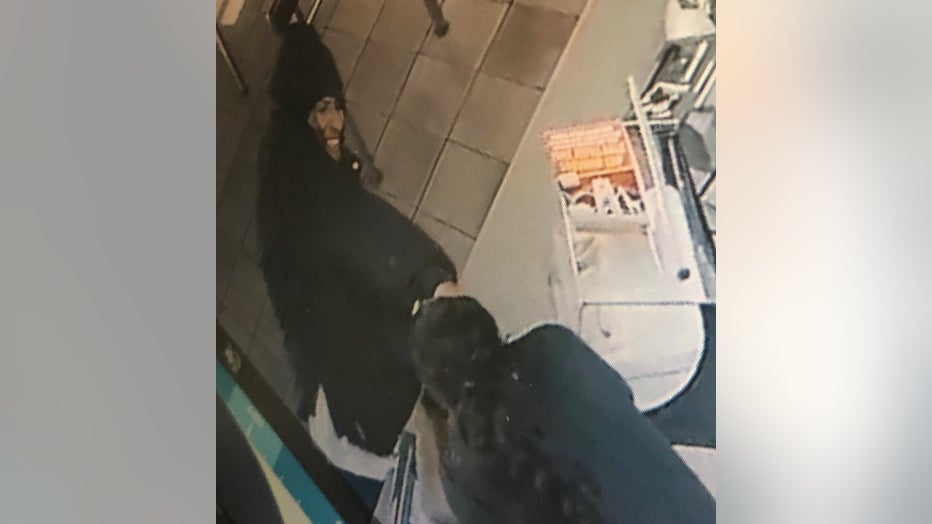 By the end of the month, they announced that they arrested Jamar Ragland for Aggravated Battery with a Deadly Weapon.