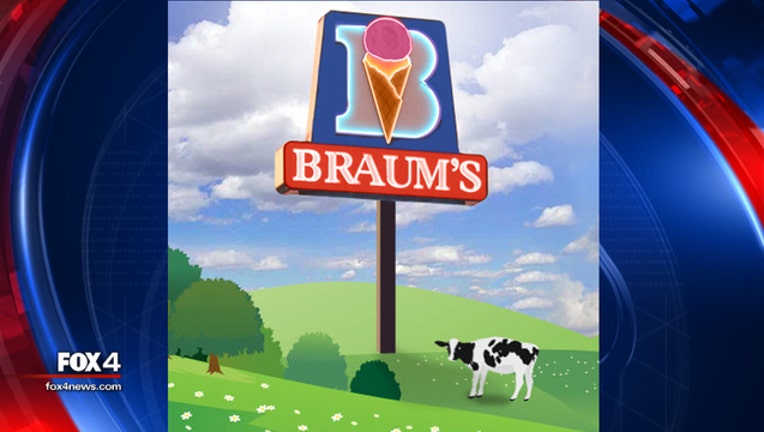 An error in filling a couple’s fast-food order led to a store employee being assaulted, police said.

Denton police said a man and a woman ordered at a Braum’s drive-thru in the 2900 block of West University Drive around 11 a.m. Sunday. The couple ordered food with honey mustard. After getting their food, they realized it did not have honey mustard.

After exchanging words with an employee at the drive-thru, the two parked outside the Braum’s and went inside, police said. The woman yelled at the store’s manager and the man slapped a phone off the manager’s ear.

Police were called to the scene, but the couple left before officers arrived.