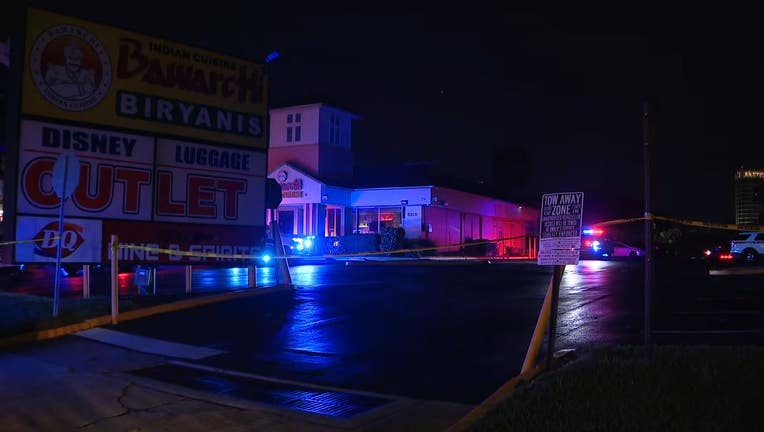 ORLANDO, Fla. - Police are investigating after a man was reportedly shot near a hotel in Orlando Monday morning.

A spokesperson for the Orlando Police Department said it happened around 4:40 a.m. near the Floridian Express Hotel on International Drive near Universal Boulevard.

The victim was transported to a local hospital for emergency care.

Anyone with information regarding the shooting is asked to call OPD at 911 or Crimeline at **8477(TIPS).