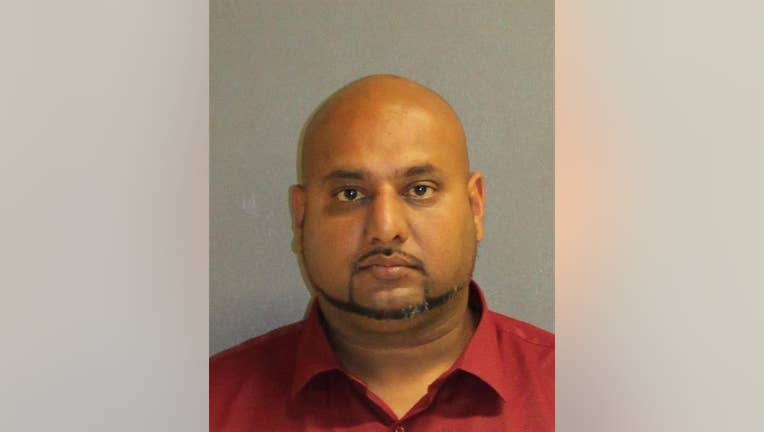 DAYTONA BEACH, Fla. - A man was sentenced to life in prison for the sexual battery and molestation of a child, the State Attorney's Office said.

They said that 42-year-old Terry Saladeen was convicted of sexual battery on a child and lewd and lascivious molestation of a minor in January 2020. He reportedly repeatedly raped the child victim between July 2017 and February 2018, which is when the victim came forward and alerted a family member.

State Attorney R.J. Larizza said that "our victim’s life is forever changed by the sexual assaults she endured at the hands of the defendant. The sentence does not undo the harm he inflicted upon our Victim, but it is because of her that he will never be able to sexually assault another child. That is a fact worthy of our respect and admiration.”

MORE NEWS: Suspect turns self in after missing Titusville woman's body found in trunk of car

Saladeen reportedly received life in prison for sexual battery on a child, a first-degree felony, and a concurrent 15 years for lewd and lascivious molestation of a minor, a second-degree felony. He was also designated as a sexual predator.