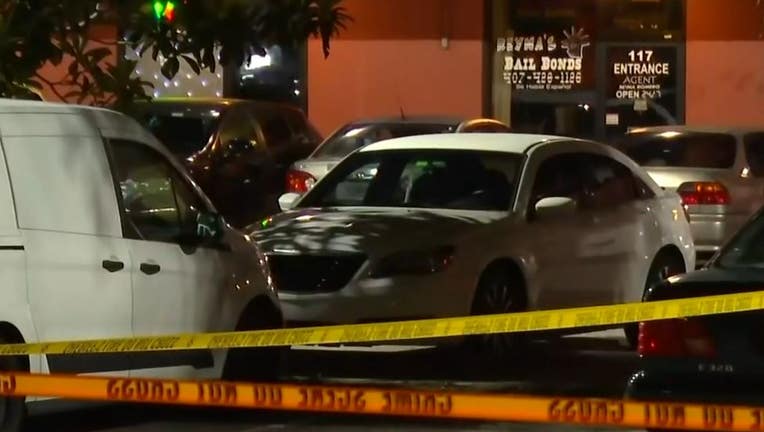 ORLANDO, Fla. - Deputies are investigating after a person was found dead in the parking lot of an office complex near the Florida Mall late Monday night.

Orange County deputies were called to 8412 S. Orange Blossom Trail around 11:45 p.m. about a shooting.

"Upon arrival, they found a male in his 20s who had been shot in the parking lot," the sheriff's office said.

The victim was taken to the hospital where he was pronounced dead. No suspect information has been released.