FOX 35 News is working to learn if investigators are looking for a suspect.

APOPKA, Fla. - A death investigation is underway in Apopka.

Investigators responded to the scene on West Ella J. Gilmore Street on Saturday. They found a man suffering from gunshot wounds.

The victim was reportedly taken to the hospital, where he was pronounced dead. He has since been identified as 42-year-old Maurice Bridges. 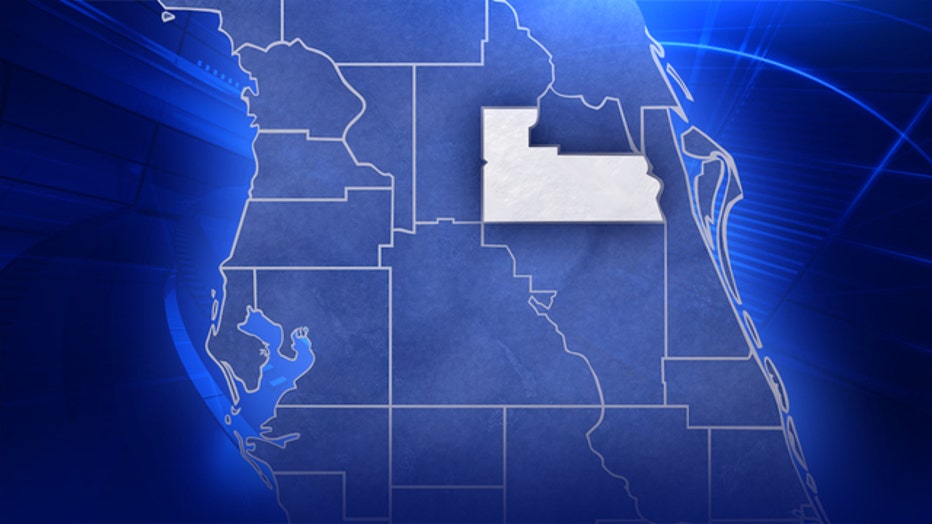 FOX 35 News is working to learn if investigators are looking for a suspect.

This is the same street that a man was found shot in a home last week.

Tune in to FOX 35 News for the latest updates and more.