Deputies said that they found the man deceased in his Apopka home on Wednesday night.

APOPKA, Fla. - A death investigation is underway after a man was found shot and killed in an Apopka home, deputies said.

The Orange County Sheriff's Office said that on Wednesday at about 10:37 p.m., deputies responded to Ella J. Gilmore Street in reference to a man down call. 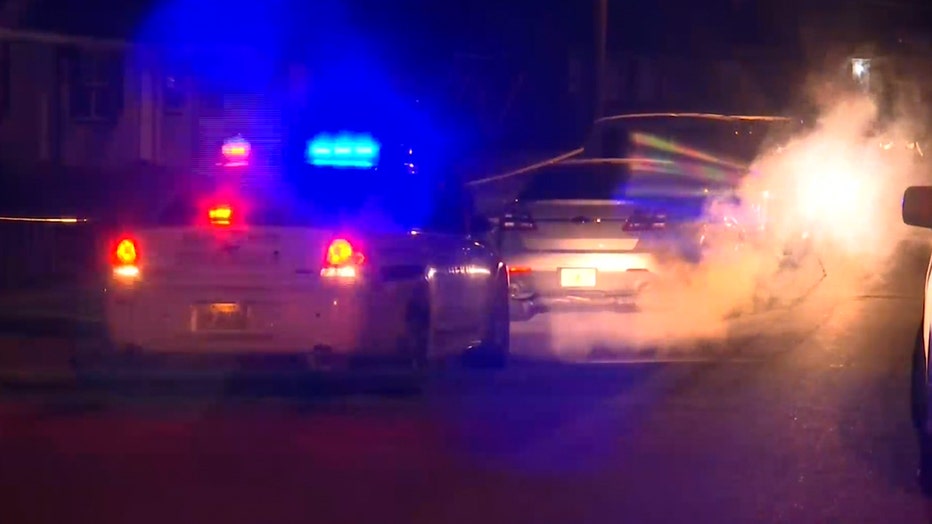 They said that the victim, identified as a 40-year-old man, had been shot. He was found deceased inside the residence.

Tune in to Good Day Orlando on FOX 35 News between 4 and 10 a.m. as this story develops.