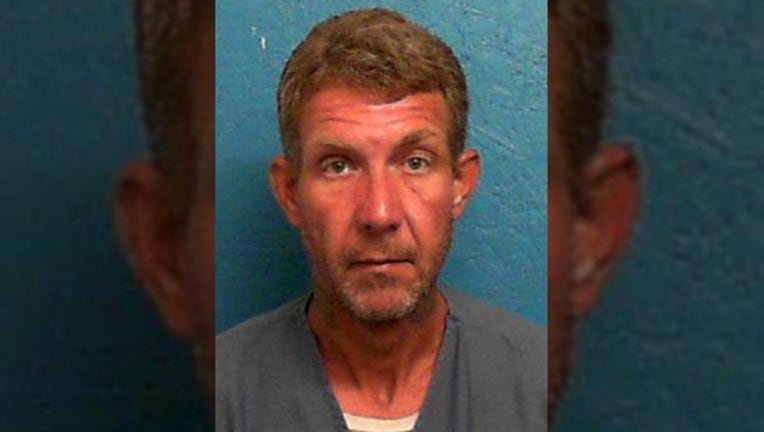 The Sumter County Sheriff's Office said that on Saturday night, deputies responded to a residence on E. Warm Springs Avenue in Coleman regarding a physical disturbance call. Upon arrival, they found Brian Benfield armed with a shotgun and making threats to kill.

However, Benfield reportedly refused to drop the shotgun. Instead, he raised it and pointed it at one of the deputies. In response, deputies fired their service weapons, striking Benfield and stopping the attack.

Deputies said that Benfield was transported to the Leesburg Regional Medical Center, where he was later pronounced deceased. No deputies were injured during the incident. The Florida Department of Law Enforcement (FDLE) is investigating the shooting. The two deputies that fired are on administrative leave, per standard procedure.

Benfield was recently released from the Florida Department of Corrections on July 8th after serving a 25-year sentence for his involvement in a Lake County homicide and robbery.