ORLANDO, Fla. (FOX 35 WOFL) - Police thought that they were responding to a school break-in, but it turns out, they had found a man accused of killing his estranged wife.

Orange County deputies were responding to a burglary call at Meadow Woods Elementary School. There, they found the man, identified as 45-year-old Alex Olvencia Alvarado, inside and armed with a 9-millimeter handgun, which they believe to be the murder weapon. The school is only six miles from Alvarado's home.

Deputies say that the suspect shot and killed his wife, Michelle Rodriguez, at their home during a domestic dispute last Monday. They searched for a week and even found his car, but not him. It was on Sunday that they deputies got their unexpected break.

Held under tight security, Alvarado was let out his holding cell to appear before a judge, who decided to keep him in jail.

Alvarado has a history of domestic violence and he is in jail for First-Degree Premeditated Murder.

Deputies also searched the school for anything dangerous left behind by the suspect, but they did not find anything. School resumed Monday without a problem. 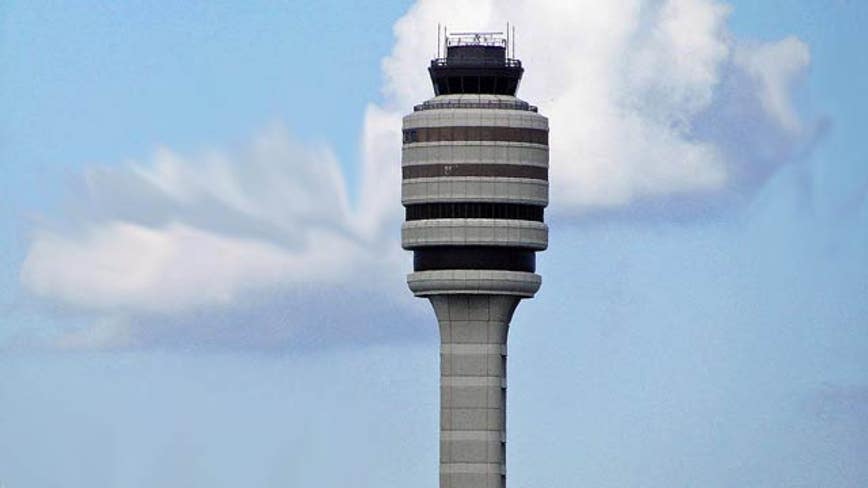