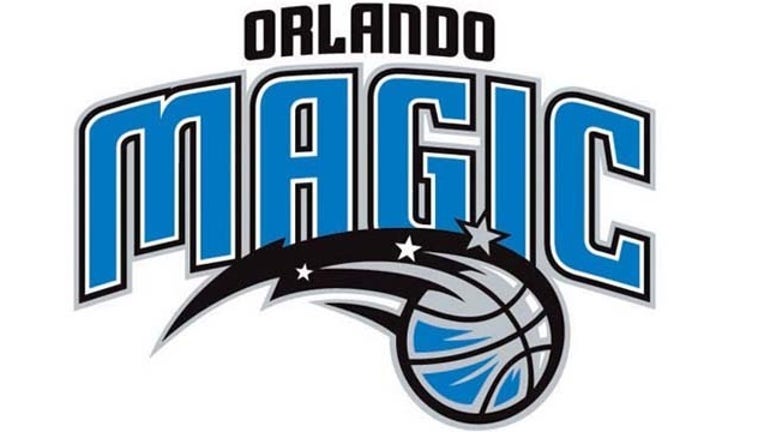 Magic chief executive officer Alex Martins announced this week that Charles Freeman was being appointed to the position. Freeman has been serving as the team's chief operating officer since July 2012.

Freeman is entering his 20th season with the Magic and his responsibilities include management and oversight of ticket sales, services and operations; premium sales, client services, corporate partnerships, marketing, arena operations and retail.