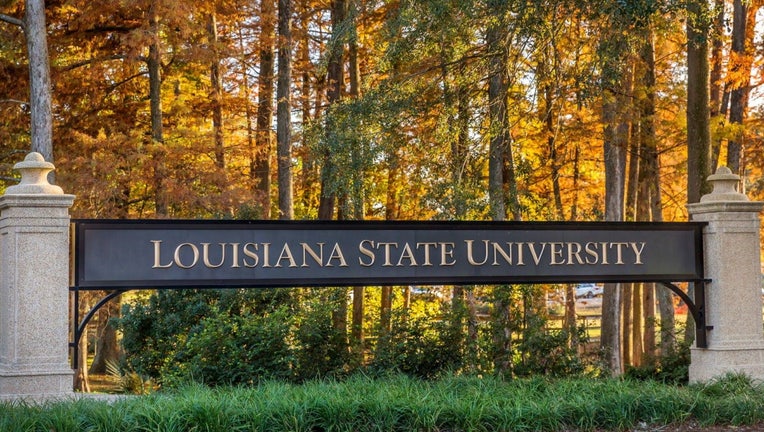 BAKER, La. - Members of a Louisiana State University fraternity chipped in more than $50,000 to pay off the mortgage of a woman who fed them when they were students.

About a dozen members of Phi Gamma Delta surprised Jessie Hamilton with the money for her 74th birthday on April 3 in Baker, Louisiana, The Advocate reported. Roughly 90 fraternity members raised $51,765, with each brother donating between $600 and $1,000 on average, the newspaper said.

"That shows how they all felt about her," said Andrew Fusaiotti, who was a member of the fraternity in the late 1980s. "Jessie is one of these people that shows up to work and always has a smile on her face, eager to please and never complains."

Hamilton worked for 14 years as a cook for the fraternity, but Fusaiotti also recalled her helping students with rides to the grocery store and doctor when he was on campus.

Another member, Will Rainey, said the fraternity brothers formed a special bond with Hamilton.

RELATED: 6-year-old gets hero's welcome back to school after completing cancer treatment

At the start of the pandemic, Fusaiotti called to check on her. She was still working two jobs to pay a 30-year mortgage for the home she bought at the age of 60.

Her plan was to continue working until the home was paid off. Now, she has plans to retire and visit Hawaii.

"This has been a blessing to me," Hamilton said. "I have been worrying about how I was going to pay my house off. I am grateful for what God has done and has led them to do for me."