Lightning detectors: How many are in Seminole County, and how do they work?

Would a lightning detector have helped potentially warn a Florida mom who was struck and killed by lightning outside a park in Winter Springs last week? Several parks in Seminole County have them.

Orlando - Would a lightning detector have helped potentially warn a Florida mom who was struck and killed by lightning outside a park in Winter Springs last week?

Several parks in Seminole County have them.

According to the county, the alarms measure static electricity in the atmosphere and issue a 15-second alarm when triggered. They have the potential to warn of lightning 8-20 minutes before a potential strike, according to a post on the Seminole County Leisure Services' Facebook page. When clear, the detector will issue three siren blasts, which indicates sports and other activities could resume. 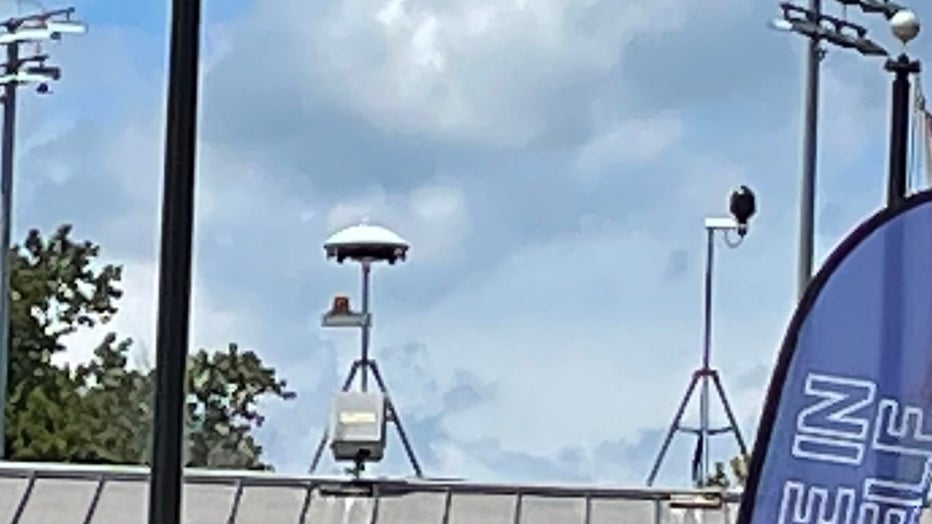 Last week, Nicole Tedesco was waiting with her 10-year-old daughter for a student to walk home from school at Trotwood Park when a storm quickly formed and moved through the area. Nicole was struck by lightning and later died at the hospital. Her daughter and their family dog were also impacted by the strike, but were treated and are recovering. 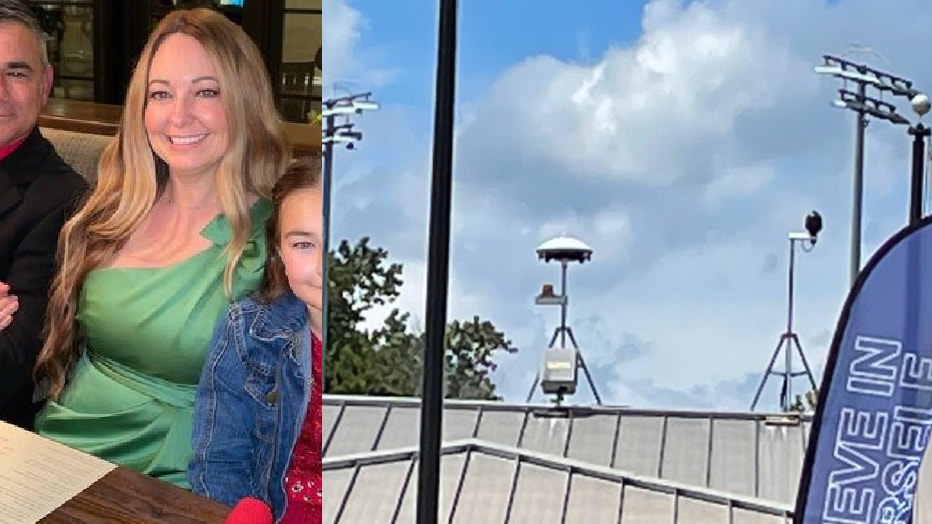 Seminole County Emergency Manager Alan Harris said more active parks that also host larger sporting events have lightning detectors. Winter Springs is a smaller park and does not have one.

"The detectors do the best that they can to detect lightning within 15 miles of the structure, then sound alarms," he said.

The mayor of Winter Springs said a study would have to be conducted before potentially adding one to the city park, as it's located near several neighborhoods and the alarms tend to make a lot of noise. While Trotwood doesn't have an alarm, he did have a reminder: when thunder roars, go indoors. He also mentioned that there are apps that detect lightning.

Carol Carolan was at Trotwood Park on Friday with her daughter and granddaughter, which is home to a play structure, splash pad, and sports fields. She's keeping an eye out for lightning.

"If I hear thunder, we’re going home. We have to be more careful," she said.

Balloons, flowers, and cards surround the tree where Nicole Tedesco and her family was struck.

"It's heartbreaking," she said.

Carol Carolan arrived early to enjoy Trotwood Park with her daughter and granddaughter. But she’s keeping an eye out for lightning, especially after a mother was hit and killed, while walking with her 10-year-old daughter and dog last week. It happened on this sidewalk right next to the park. "It’s heartbreaking."

"What would you like to see the city of Winter Springs do?" we asked.