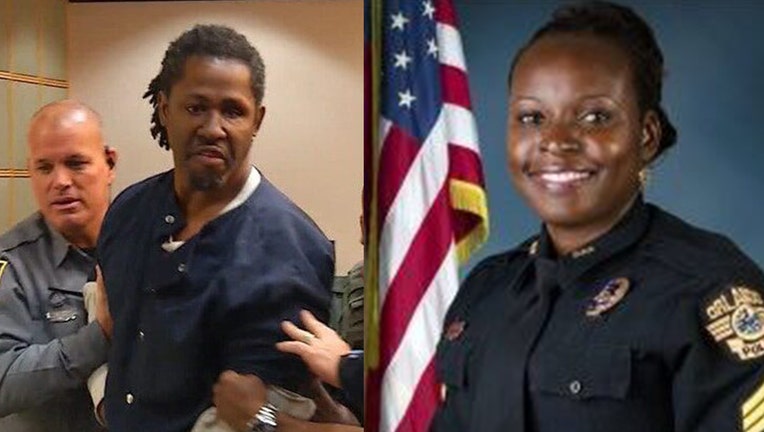 Loyd was convicted of killing Orlando Police Lieutenant Debra Clayton while she was trying to arrest him back in 2017.

RELATED: WATCH: Markeith Loyd storms out of courtroom during life or death hearing

He was found competent to proceed with sentencing last week. Loyd is expected to be sentenced to either life in prison or the death penalty.

Lt. Clayton’s family told the court they agree with the jurors’ decision of the death penalty.

Clayton was killed in 2017 outside an Orlando Walmart as she tried to arrest Loyd for killing his pregnant ex-girlfriend, Sade Dixon. He’s already serving a life sentence for Dixon’s murder.