Timothy Rodriquez, a senior at Leesburg High School and drum major for the school's marching band, participated in the Macy's Thanksgiving Day Parade.

Timothy was chosen to be one of two drum majors to lead the Macy’s Great American Band at the parade. The band includes about 200 of the most talented high school musicians from across the country.

“Just looking around in the city and seeing how many people were in the audience was really, really cool,” Timothy said. 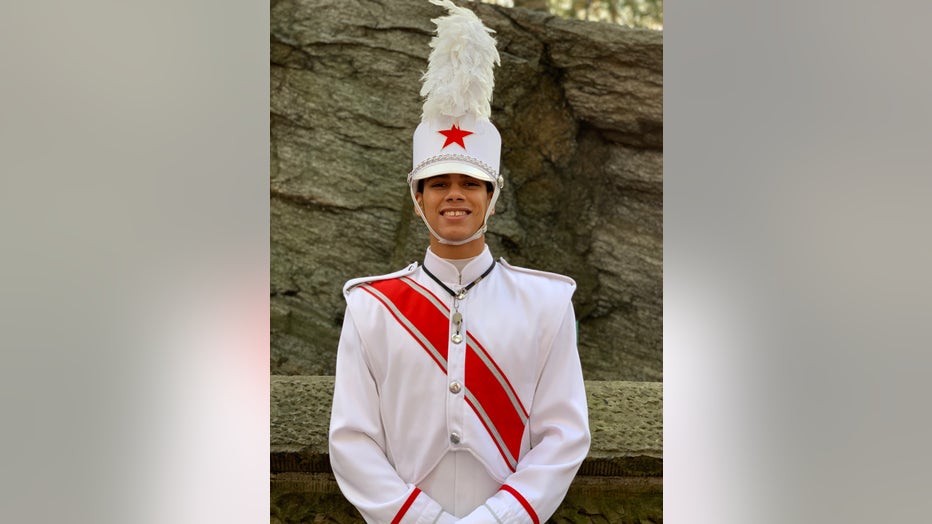 FOX 35 News spoke with him via FaceTime from his hotel room in New York. He told us he had to be up for rehearsal around three in the morning.

“I’m really thankful for everyone who has given me this opportunity to be the drum major of such a great band,” Timothy said. “It’s a huge honor.”

He says that he’s so happy to represent his city and his school.

“Anyone who may be thinking that they’re not good enough to have such a position or be in a position -- I’m coming from such a small town in central Florida -- and so, traveling halfway across the country -- if that’s not inspiration to do something that you think you might not be able to do, then I don’t know what is,” Timothy said.