Lawmaker meeting with TSA after teen gets through airport security

The family of Sade Subbs, 15, is still stumped about how she ended up at Orlando International Airport and managed to pass through security, with no ticket, ID, or money.

ORLANDO, Fla. - A federal lawmaker says he will meet with TSA following an incident where a teen got through TSA without a proper boarding pass.

Family of Sade Subbs, 15, is still stumped about how she ended up at Orlando International Airport, through security, with no ticket, ID, or money. The teen was found wandering around a Southwest Airlines gate after she went missing for several hours on Friday.

According to an Orlando Police Department report, the teen told officers she got through a TSA precheck line by using a Southwest drink coupon. TSA says that is not true, and that the teen used a valid boarding pass that belonged to someone else. TSA wrote the following statement: 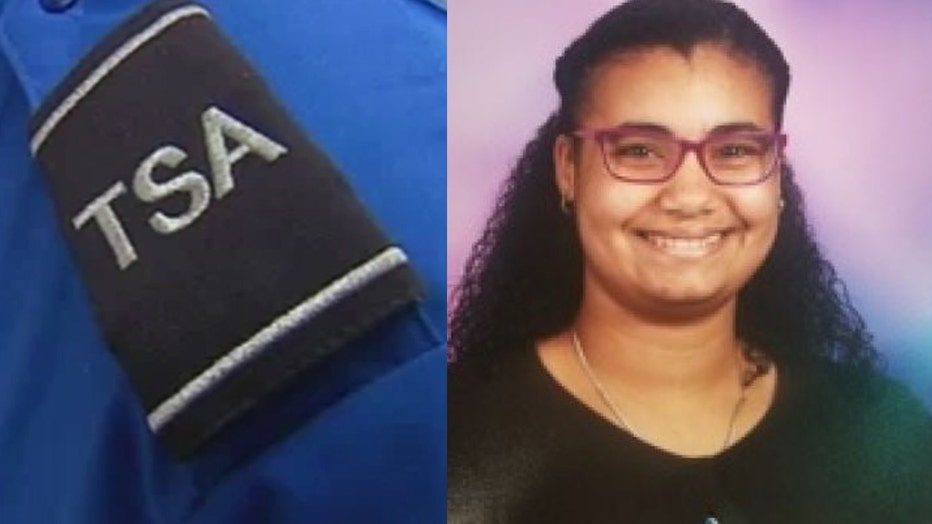 “Although she presented someone else’s boarding pass, she was screened and the TSA screening procedures did assure she posed no threat to aviation.”

U.S. Representative Darren Soto says he will meet with TSA as early as next week to discuss Friday’s events.

“We’ll get to the bottom of those discrepancies and see if there needs to be any updates to protocol, but obviously something went wrong and it needs to be addressed,” he said.

According to TSA, unaccompanied minors do not need an ID to pass through security, nor does an adult or ticket purchaser need to be present for a minor to go through security. Soto says that policy will be discussed.

“They should’ve checked her name against an ID, and we’ll be looking into whether minors traveling alone should be getting IDs or not because at the end of the day, we want to make sure everybody’s safe.”