Wednesday marks the last day of the 2022 Atlantic hurricane season, and it is certainly one not to be forgotten as hurricanes Ian and Nicole left behind a trail of destruction in Florida. FOX 35 Storm Team Chief Meteorologist Jayme King has a wrap up of this hurricane season.

2022 Hurricane Season recap: A look at the scars left behind

Below is a look at how many tropical storms, hurricanes, and major hurricanes developed during the Atlantic over the last 10 years, including their tracks, according to NOAA.

The Lee County Sheriff's Office shared a drone video on social media that shows the damage left behind in the Island Park area of Fort Myers, Florida following Hurricane Ian. The Category 4 hurricane made landfall in southwest Florida late September, leaving a trail of destruction behind across the state. 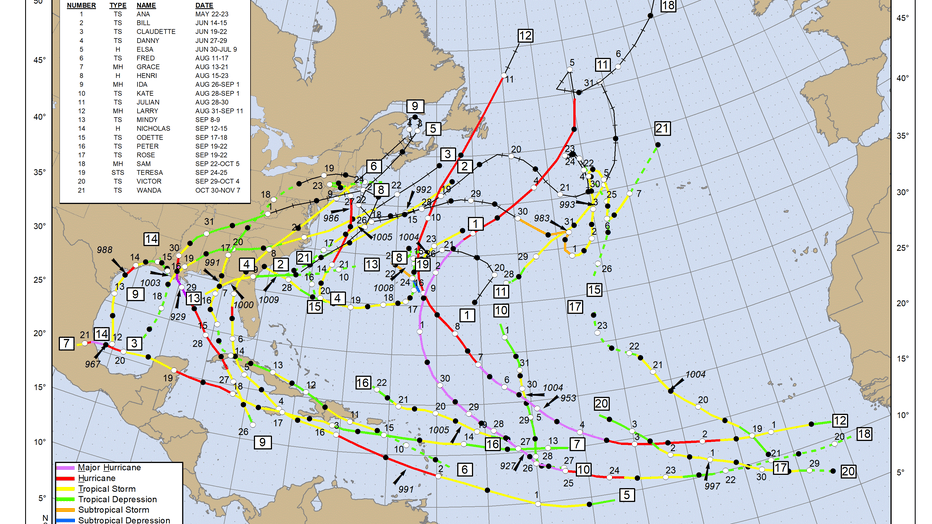 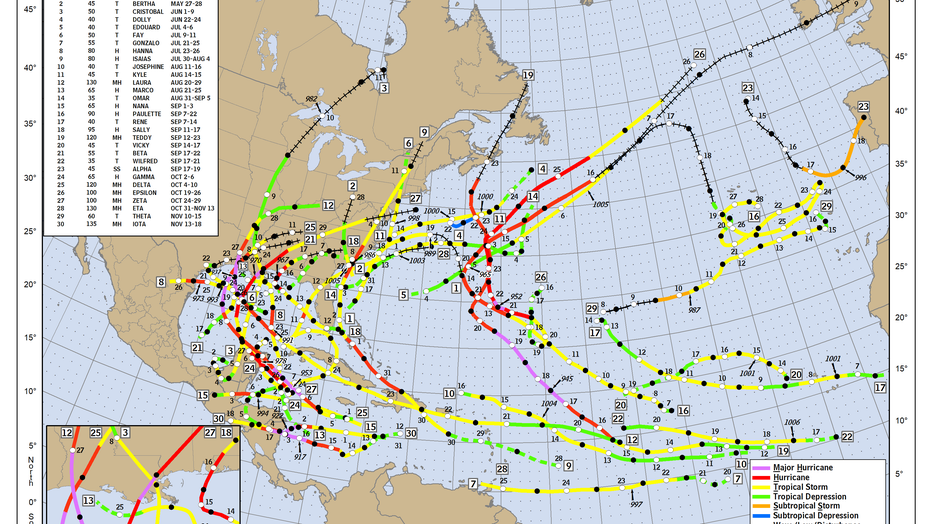 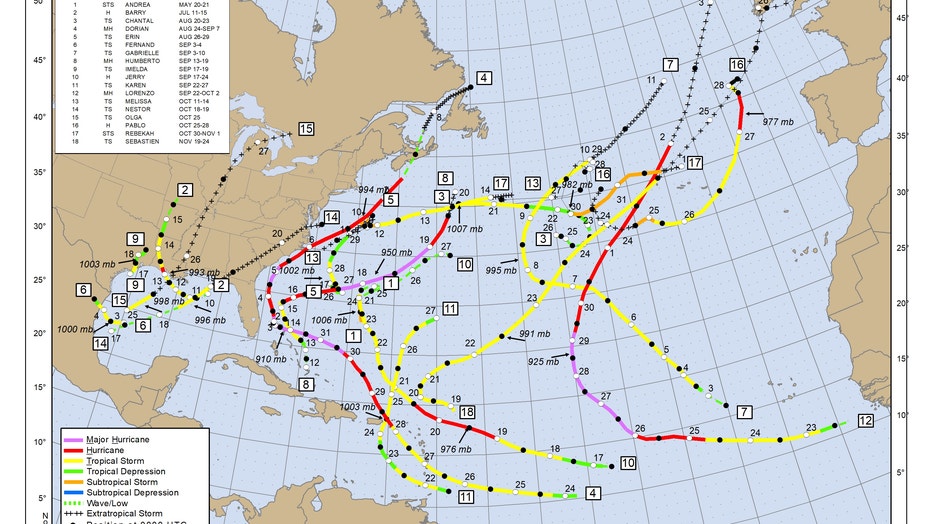 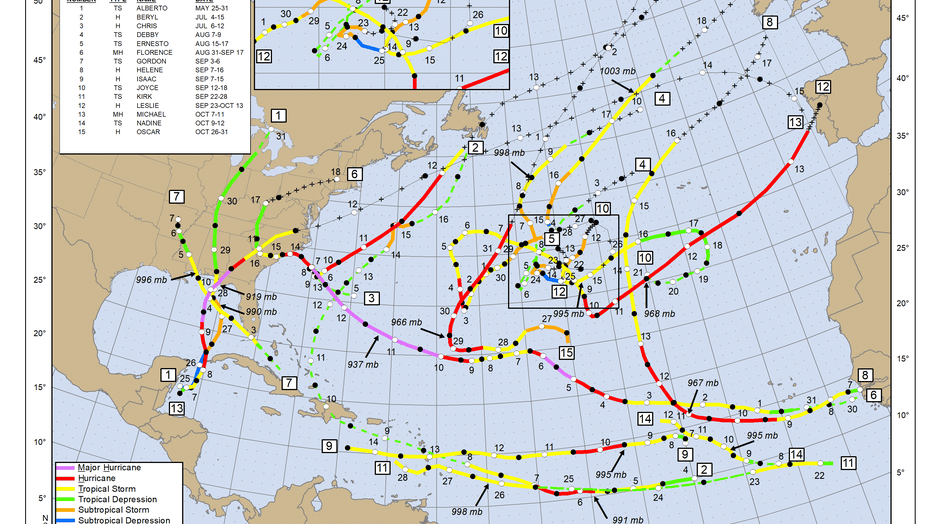 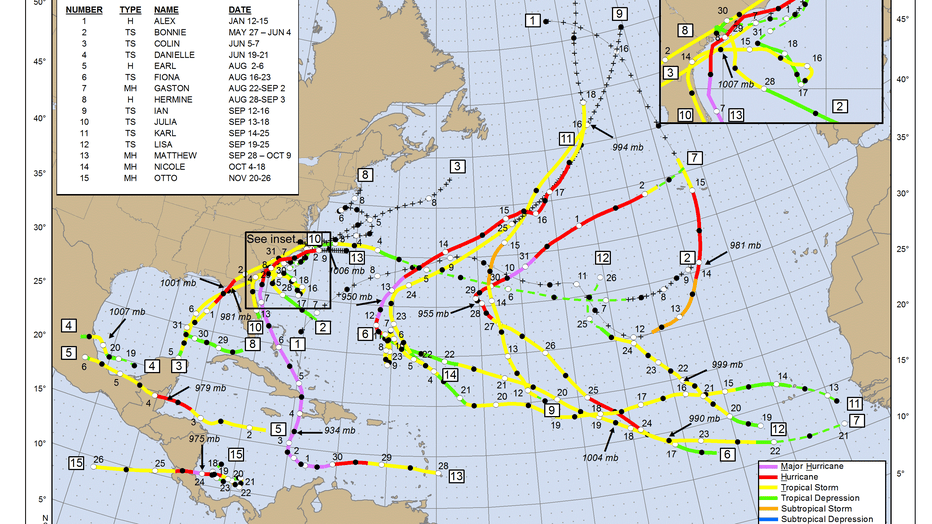 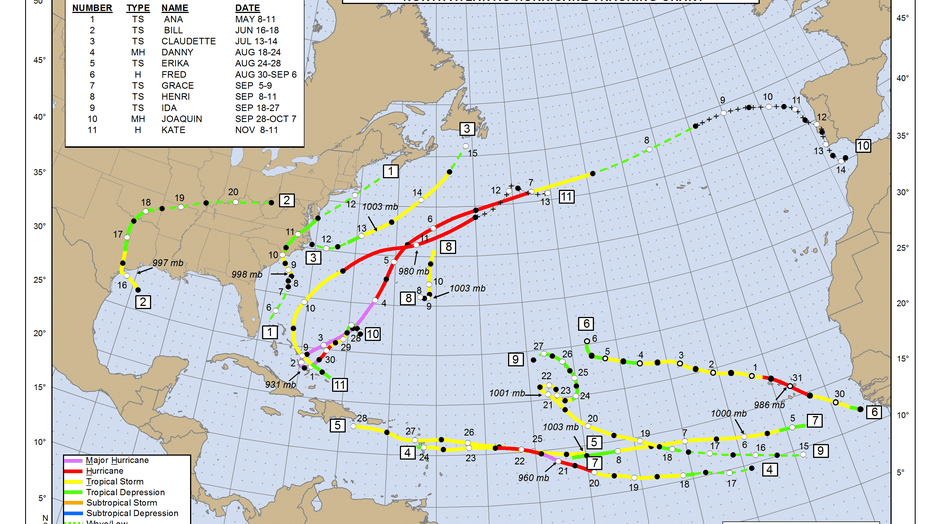 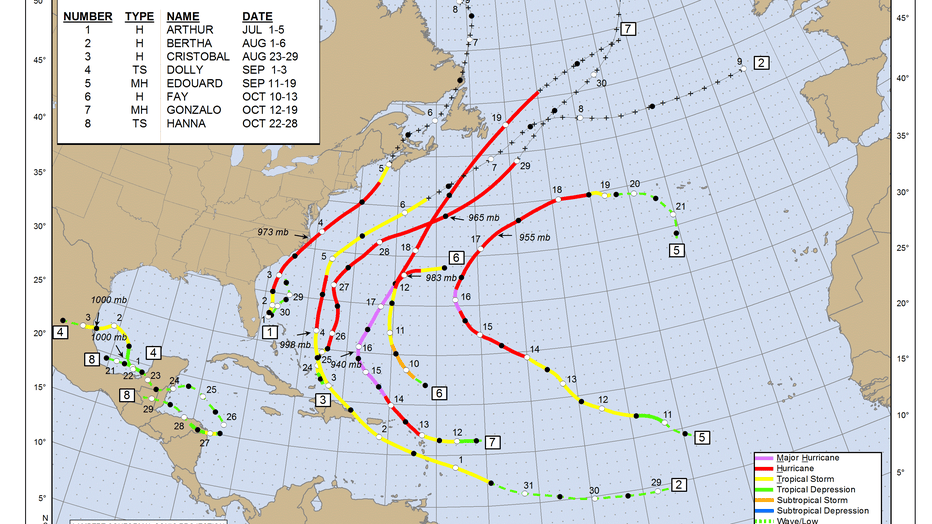 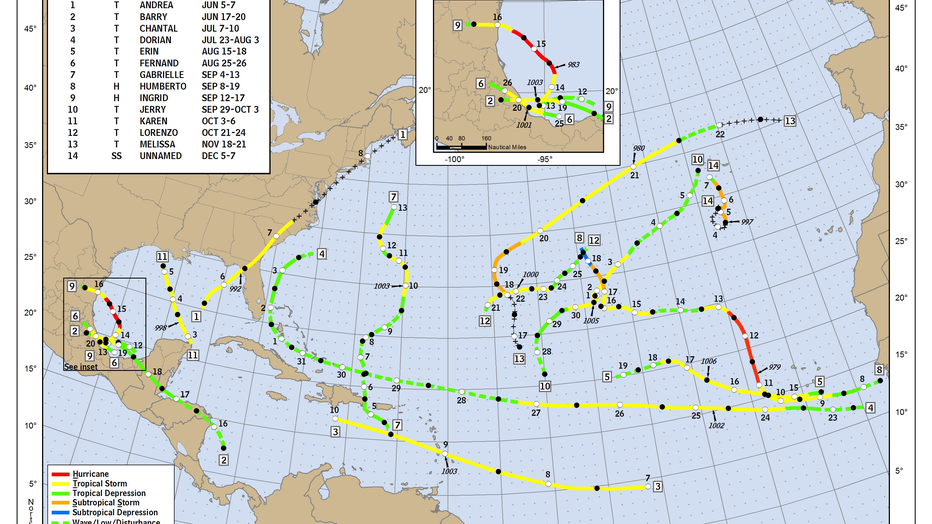 Visit www.nhc.noaa.gov to view season recaps and summer reports for seasons between 1995 and 2022.