A woman is accused of dumping a dog over a fence at a Lake County Animal Shelter.

LAKE COUNTY, Fla. - A Lake County woman was arrested for illegally abandoning a dog at an animal shelter.

According to deputies, Courtney Lyn Stokes, 23, was in the process of dumping a dachshund-mix over the fence of the Lake County Animal Control facility on Wednesday.

At the time the facility was closed.

Officials believe the dog may have been stolen. 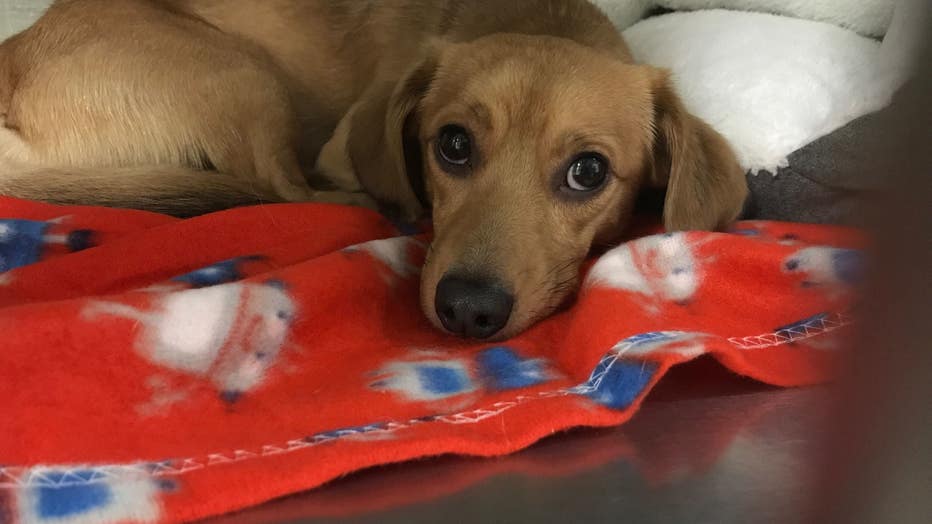 Employees at the animal shelter say the dog is “obviously missing its home and its owner" and is clean and in good physical health.

They say the dog is not microchipped, so staff members are working to find the animal's owner.

Stokes told deputies that she found the dog, but could not keep the animal. 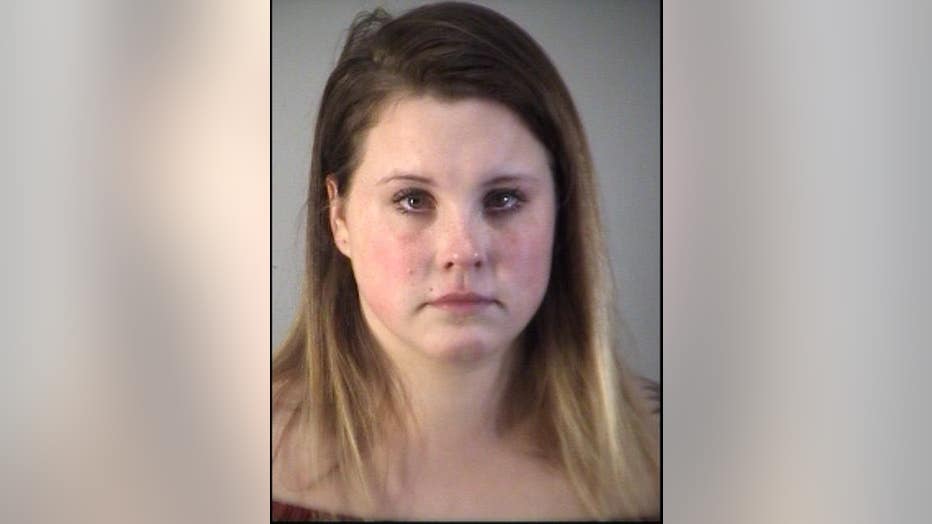 She said that when she arrived at animal control, it was closed and she did not know what else to do.

Stokes was charged with one count of abandoning an animal.