TAVERES, Fla. (WOFL FOX 35) - Around 200 people gathered for a heated meeting on Monday evening in Lake County, about arming teachers to protect their students.  It's a plan the Lake County sheriff says he's ready for, if it's approved.

"I'm a teacher and I would never want a gun in my class," says one protester.  "We have five minutes to stop that attack."

"That trained teacher would go to their biometric safe. Put on their sheriff's vest, and they would open the safe and that weapon would be removed and automatically call 911," he says.

Lake County Sheriff Peyton Grinnell says he would provide teachers with hundreds of hours of training, should the board approves the move.

"Putting guns on campus is not the answer, because we don't want our schools becoming war zones," says one student, but another says, "It would make me feel safer if teachers carried in school. I trust my teachers to protect us."

While some say arming teachers is the only solution, others argue for more mental health counselors and increased security measures.

"Teachers should not have to do anything but teach. If you want to have more people armed at the schools, then arm those that do it for a living. But parent James Gurton disagrees.

"As long as they know what they're doing, I'm fine with it," he says, "some kind of background training and weapons training."

The board plans to survey teachers and the Student Advisory Board. They also plan to have increased camera systems and teacher training, now that the Governor has called for increased funding for school security. 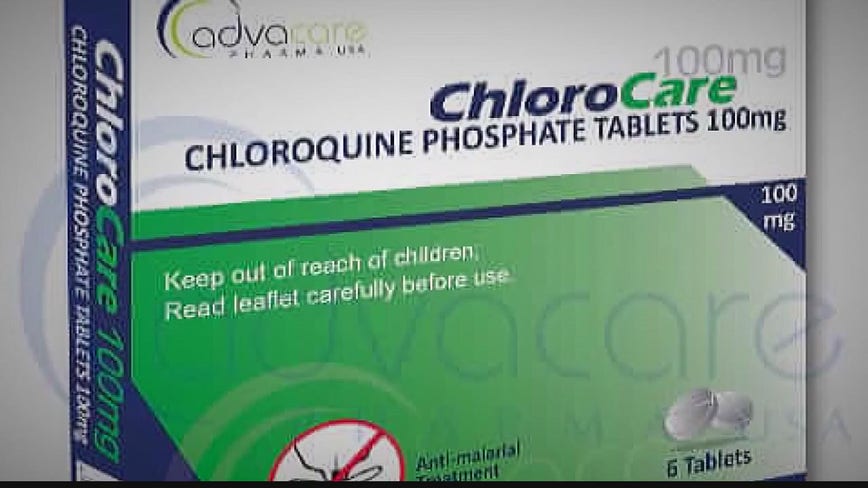