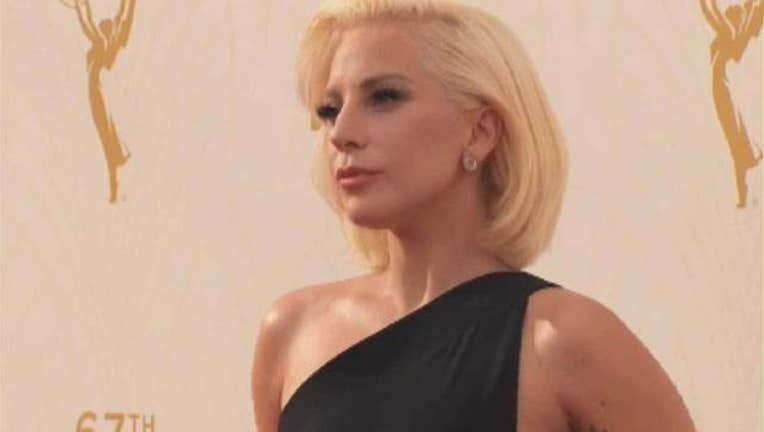 The NFL and Pepsi announced Thursday that the pop star will take the stage Feb. 5 at NRG Stadium in Houston.

Fox will broadcast the Super Bowl.