Race events take over Daytona Beach ahead of 500

The Daytona International Speedway kicked off Speedweeks ahead of the Daytona 500 on Sunday.

Murdoch, the executive chair and chief executive officer of FOX Corp., will wave the green flag Sunday to start "The Great American Race." 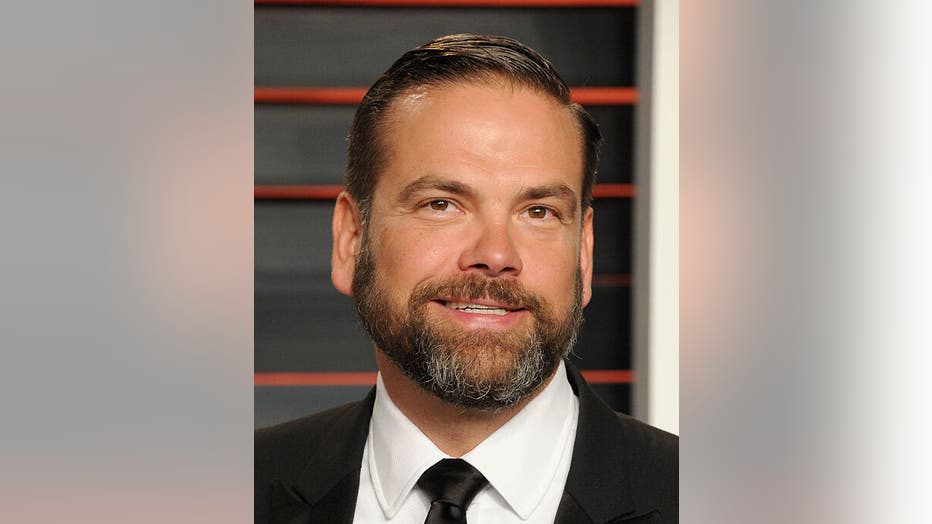 The 64th running will be aired live on FOX, which is in contract negotiations with NASCAR on the current television deal that expires at the end of the 2024 season.

The Daytona 500 will have a heavy Fox presence: Pro Football Hall of Famer Charles Woodson, a Fox Sports analyst, will give the "Drivers, Start Your Engines" command as grand marshal for the Great American Race at 2:30 p.m. ET Sunday, Feb. 20 on FOX at Daytona International Speedway, the season-opener for the NASCAR Cup Series.

The race is sold out.

Watch FOX 35 on Friday and Sunday as Good Day Orlando is LIVE from the Daytona International Speedway with pre-race coverage before drivers hit the track.