LOS ANGELES - Once again, KFC is trying to reposition Colonel Sanders as a sex object worthy of our late-night fantasies.

As part of its latest push to intertwine chicken with our salacious inner thoughts, KFC has teamed up with the Lifetime network to release “A Recipe for Seduction,” a 15-minute mini-movie starring Mario Lopez as Colonel Sanders – albeit a fictionalized version – who takes a cooking gig at a well-to-do family’s posh estate.

“A Recipe for Seduction,” which debuts Dec. 13, is described by Lifetime thusly:

“As the holidays draw near, a young heiress contends with the affections of a suitor handpicked by her mother. When the handsome chef, Harland Sanders, arrives with his secret fried chicken recipe and a dream, he sets in motion a series of events that unravels the mother’s devious plans. Will our plucky heiress escape to her wintry happily ever after with Harland at her side, or will she cave to the demands of family and duty?” 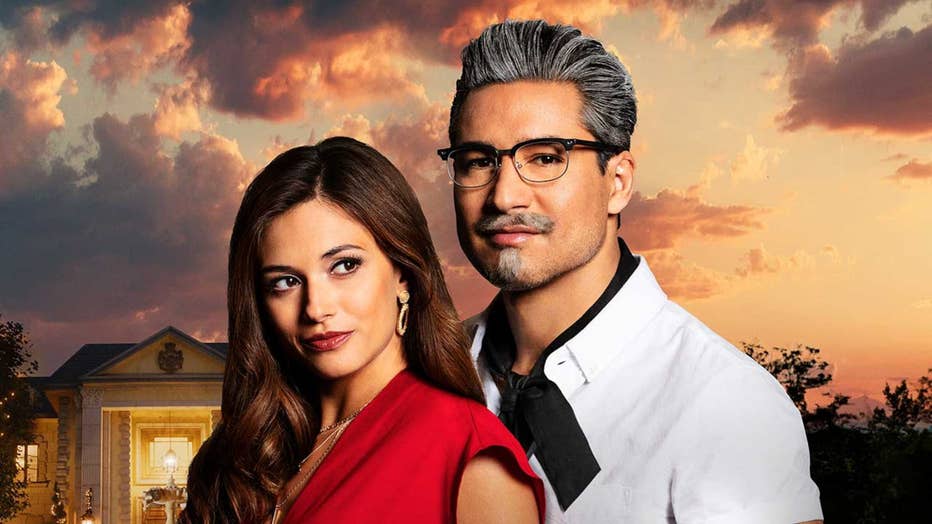 KFC has teamed up with the Lifetime network to release “A Recipe for Seduction,” a 15-minute mini-movie starring Mario Lopez as Colonel Sanders.

Lifetime also released a teaser trailer for the film, which seems to confirm that Lopez went full-Sanders for the role, donning glasses, a goatee, gray hair and even a Western-style bowtie. Unlike the real Colonel, though, it looks as if Lopez’s Sanders might get knifed in a dingy basement.

In honor of the film, KFC and Uber Eats will also be offering a “mini-movie and a meal” deal, giving customers the chance to get six free chicken tenders with the purchase of $20 or more between Dec. 13 and 19.

"While enjoying the delicious taste of the Colonel’s secret 11 herbs and spices, viewers can share in all the drama of this steamy holiday love affair," writes KFC in a press release.

Odd as it may seem, this isn’t the first time KFC has tried to portray Colonel Sanders as a romantic heartthrob. In 2017, the fast-food chain released an 83-page romance novella called “Tender Wings of Desire,” which told the fictional story of Sanders’ courtship of a young Victorian lady.