Jury selection is now underway in the Markeith Loyd murder trial. He is accused of shooting and killing Orlando Police Lieutenant Debra Clayton back in 2017.

ORLANDO, Fla. - Friday marks the beginning of the end in a case that gained national attention: Markeith Loyd is going to trial.

After a last-minute attempt this week by Loyd's attorneys to delay the trial partly because of COVID-19 concerns last month. Loyd also tried to have the trial delayed asking the judge to be reevaluated for his sanity. 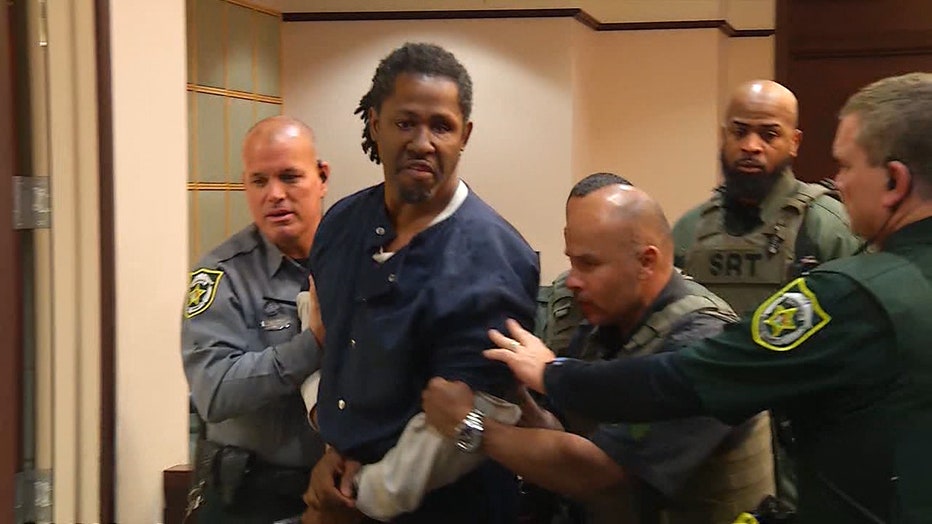 Loyd is accused of fatally shooting Orlando Police Lieutenant Debra Clayton in 2017 as she tried to arrest him outside of a Walmart. He had been on the run after the murder of his ex-girlfriend Sade Dixon. 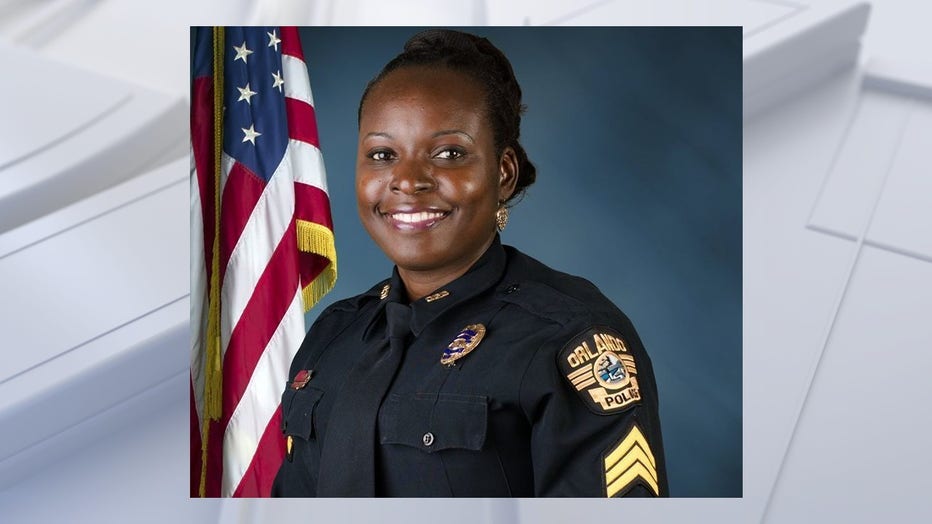 Orlando Police Master Sgt. Debra Clayton was posthumously promoted to lieutenant after authorities said she was killed in 2017,

"One of the counts against him is first-degree murder. If he’s guilty, they want death, this is a death penalty case," Judge Leticia Marques told the potential jurors.

One issue the court could face: the highly publicized nature of Loyd's case.

Investigators said that on Jan. 9, 2017, a shopper in an Orlando-area Walmart recognized Loyd inside the store while he was on the run after killing his pregnant ex-girlfriend three months earlier.  That person pointed him out to Lt. Clayton in line in uniform.  When she approached him in front of the store, prosecutors will argue that Loyd opened fire killing Lt. Clayton.  After an all-out manhunt, deputies captured Loyd eight days later.

Loyd made headlines for months, a factor being considered in jury selection.

The other factor is time. The judge is telling potential jurors the trial could take up to three weeks. The jury will be sequestered and testimony will be heard on Monday through Friday, from 9:30 a.m. to 5:30 p.m.,  and Saturdays from 9 a.m to 1 p.m.

On Friday, the judge mainly focused on asking questions about if serving on this jury would create a hardship for the potential jurors.

Around 180 people were summonsed for Friday just for the Loyd case.  At least half were dismissed for hardships.  The rest were scheduled to come back at a particular time Monday, Tuesday, or Wednesday, when they will be asked more questions.

His attorneys have argued they don't believe he will receive a fair trial unless it is moved out of Orange County. The judge denied that request but said the trial could be moved if they cannot find impartial jurors.