Police officers in Holly Hill are investigating a fatal incident at a shooting range.

According to detectives, a man and woman showed up at the Hot Shot Shooting Range, at 1873 N. Nova Road, just after 5 p.m. for a gun course.  The two had rented a gun, according to police.

Investigators said the couple placed their heads together and the man pulled the trigger, according to witnesses.  The woman died but the man was taken to Halifax Health in serious condition. 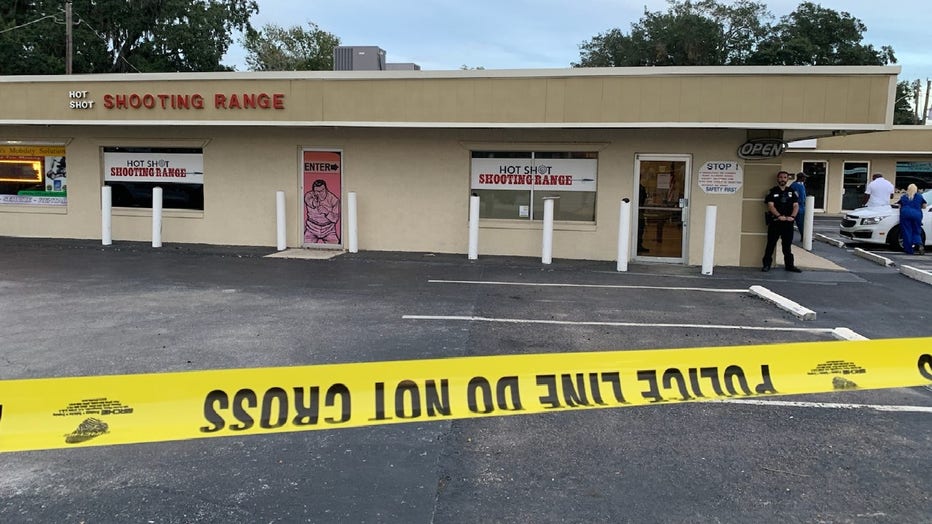 According to a police spokesman, this does not appear to be a typical murder-suicide attempt as the two were witnessed embracing and kissing before the incident.  He explained that it appeared to be a suicide pact of sorts, as the two positioned themselves in such a way that a single bullet was fired.

"We were able to view security camera footage inside the range that shows that the two victims arrived together and rented a firearm and a firing lane. The video shows the two victims standing together in the firing lane prior to the incident," explained Lt. Christopher Yates with the Holly Hill Police Department. "This incident appears to be a mutually agreed upon suicide pact between the two individuals."