LAKE COUNTY, Fla. - A Florida judge set bond at $100,000 for the driver allegedly involved in a hit-and-run crash that killed a 14-year-old Lake County boy.

The teen, identified as Owen Wells, was killed after being hit by a car while crossing a street in Lake County early Thursday, according to the Florida Highway Patrol.

On Friday, Ramirez went before a judge via Zoom. The judge also imposed conditions for pre-trial release that Ramirez cannot drive a motor vehicle and also cannot have any contact with the mother of the victim. 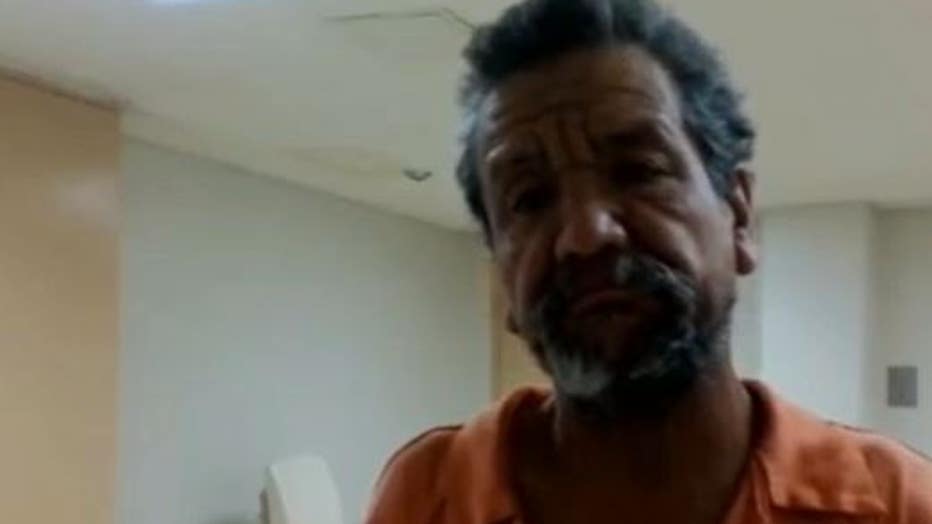 His next court appearance will be on Dec. 12.

According to troopers, shortly before 6:30 a.m., Wells was crossing County Road 455 near Willow Pines Lane to get to his bus stop when he reportedly walked in front of a car. Troopers said the car hit Wells, causing him to be thrown into a southbound lane of CR- 455. Ramirez left the scene after the crash, according to FHP. 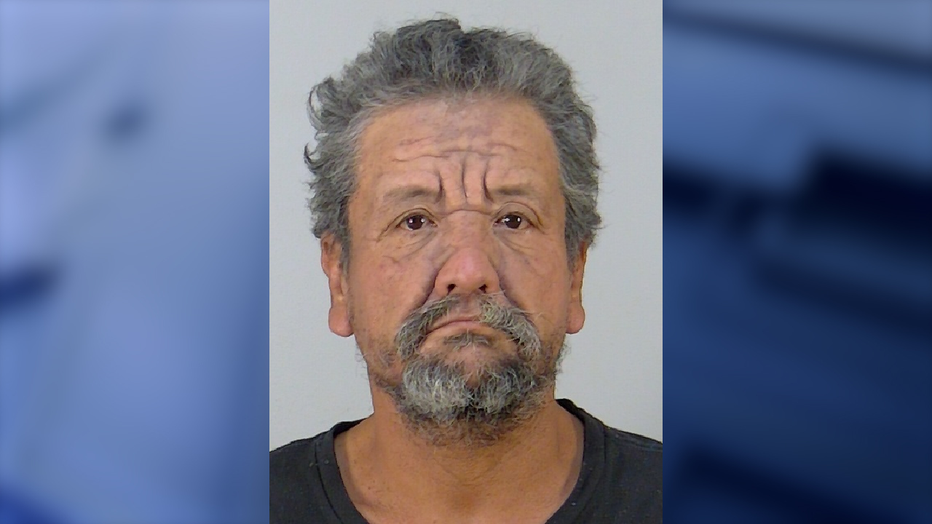 The 14-year-old was later hit by the driver of a pickup truck that didn't see him laying on the road, and he was pronounced dead at the scene.

An arrest report states that Ramirez had pulled over momentarily but then left the scene because he was scared. He also reportedly said that other had stopped "so he thought he can leave."

Ramirez' car was taken into evidence earlier after being located by deputies.

He was booked into the Lake County Jail. The crash is still under investigation.