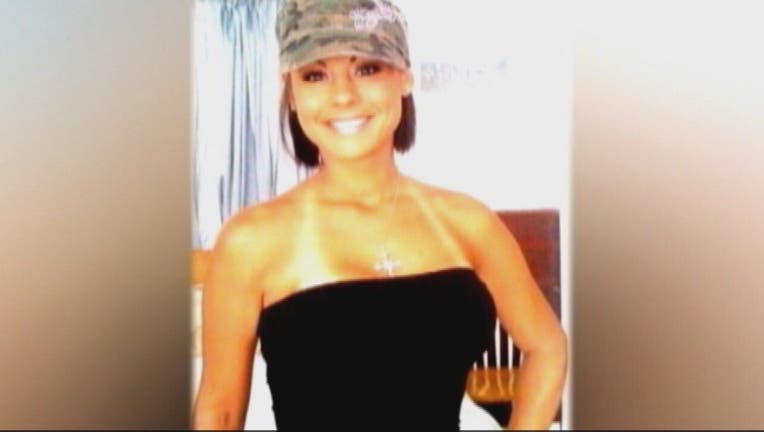 Michelle Parker was 33-years-old when she was reported to have dropped off her three-year-old twins with their father, Dale Smith Jr., at his home on Nov. 17, 2011.

Her mother and sister remember the last time they saw her. She was leaving the family salon for the day, headed to work at a bar in Sanford.

"I’m going to pick up the babies, take them to their Dad’s and I’m going home to take a nap because I’m tired and I have to work tonight," Yvonne Stewart, Michelle’s mom, told FOX 35 last year.

"She made it right there and put her hand on the door, and I yelled out, 'What am I, chopped liver?" Lauren Erickson, her sister, recalls. "She turned around and she said, ‘You know I love you too!’ and that was it." 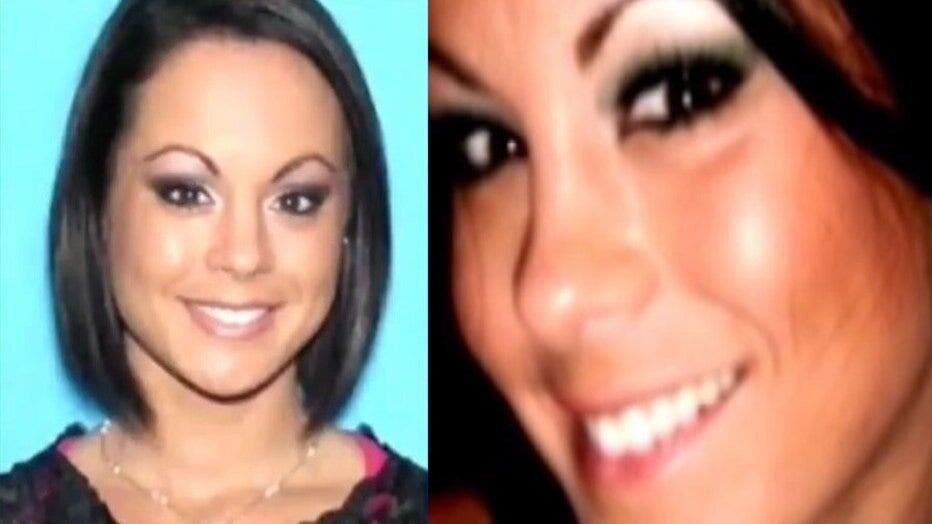 Parker appeared on The People’s Court that day. The show was recorded months earlier. She and the father of her twins faced a judge over a dispute involving a $5,000 ring. That same evening she vanished.

"It got dark and her oldest son called and said, ‘is she at the salon, where’s mom is she with you?’" recalled Stewart.

"In that moment, like I knew something was wrong, I tried calling her phone, she’s not answering," added Erickson.

The family called the police and began searching immediately.

Orlando police said they later found her Hummer ditched in a parking lot in southwestern Orlando and her iPhone was discovered in a lake south of Orlando just a few feet away from a bridge.

Detectives said the only suspect in Michelle’s disappearance is her ex-fiance, Smith.  But, the family said he refused to cooperate with the investigation, and he was never charged.

"He pleads the fifth on things, so they don’t really have the answers," Gayle Parker said.

A Facebook page dedicated to providing updates on Parker's disappearance posted in September that an anonymous donor is offering a $200,000 reward for tips leading to an arrest or her whereabouts.

The family and police are encouraging anyone with information to come forward and contact Crimeline at 1-800-423-TIPS (8477).