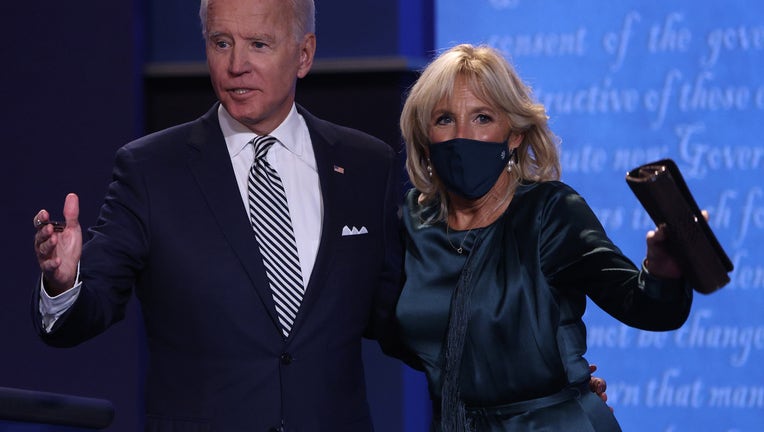 The Biden campaign on Wednesday announced the trip to South Florida but did not provide details.

NBC News, however, reported that the Democratic candidate will appear Monday night in Miami at a town-hall event hosted by NBC “Nightly News” anchor Lester Holt.

President Trump is also returning to Central Florida later this week, with a scheduled stop at the Orlando-Sanford International Airport on Friday.

The appearances come about a month before the November 3rd general election, with Florida a key battleground in the race between Trump and Biden.