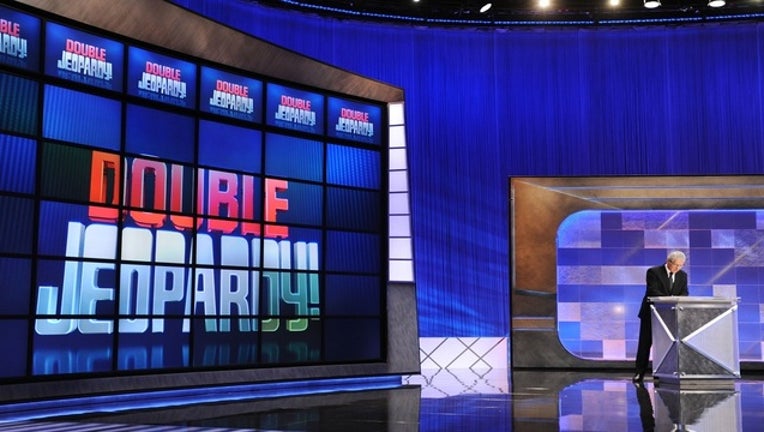 FOX NEWS - Another day, another win for Jeopardy! savant James Holzhauer, as the professional sports gambler is now just $58,484 away from the game show’s record for earnings.

Despite the threat of losing his record, Jennings has been all-in on Holzhauer.

“For 15 years, I have thought somebody was going to make a run at this record, because I always knew it could be done,” Jennings said on Good Morning America. “I was there. I saw it happen. What I did not expect was somebody could make a run at the cash record in, like, a third the time.”

Holzhauer has employed a unique game strategy on Jeopardy: he has gone for the highest-value questions first, and aggressively bets on the Daily Doubles.