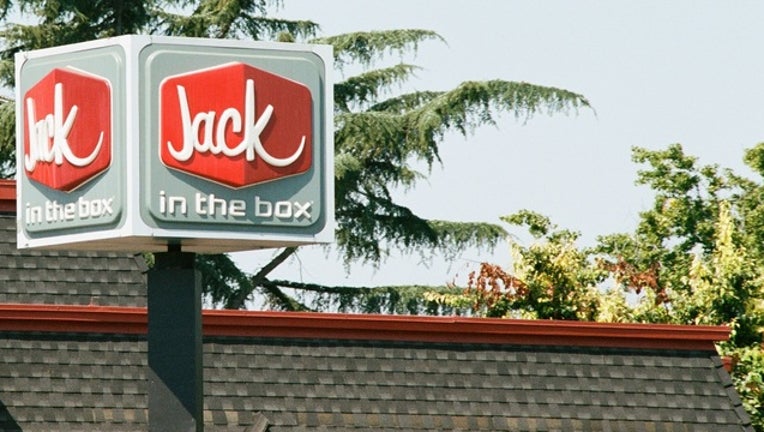 Close-up of signage with logo for Jack in the Box, a regional fast food restaurant in the Silicon Valley, Santa Clara, California, August 17, 2017. (Photo via Smith Collection/Gado/Getty Images)

FOX NEWS - 'Jack in the Box' has added a new version of one of its most popular (and confusing) items: the tacos.

The fast-food chain's $1 tacos, which have prompted debates as to whether they are good, now come in a pint-size package – the Tiny Taco Box.

The box, which rolled out this week in select markets, comes with 25 of the miniature snack and three dipping sauces – buttermilk ranch, taco sauce and a creamy avocado lime sauce – for the low price of $5. Though if 25 tiny tacos is a little much for you, the chain is also offering five tacos for $1.

Only a lucky few taco lovers will be able to test out the new bite-size Tex-Mex items, however, as they were only released in Austin and Dallas, Texas and Fresno, Calif. The limited-time Tiny Taco Box will run for two months, Food and Wine reported.

Though the Tiny Taco Box is available in three markets, Fresno is the only store reportedly selling the Loaded Tiny Tacos, which boasts 15 tiny tacos covered in "melty cheese, shredded lettuce and taco sauce" – also known as tiny taco nachos.

Those fortunate enough to live near a market serving up the mini bite have been praising the menu's newest addition.

There has been no news yet if the brand plans to launch the Tiny Taco Box in other markets.